A Place for Discovery.

Have something similar in mind?

It’s not a shop. Spread over 20,000 sq. ft., Samsung KX redefines the traditional retail format with a multi-sensory, community-driven destination.

The delivery of immersive experiences rely on the efficacy of audio-visual engineering – cabling and infrastructure, equipment and installation, programming and customisation, flexibility and futureproofing. 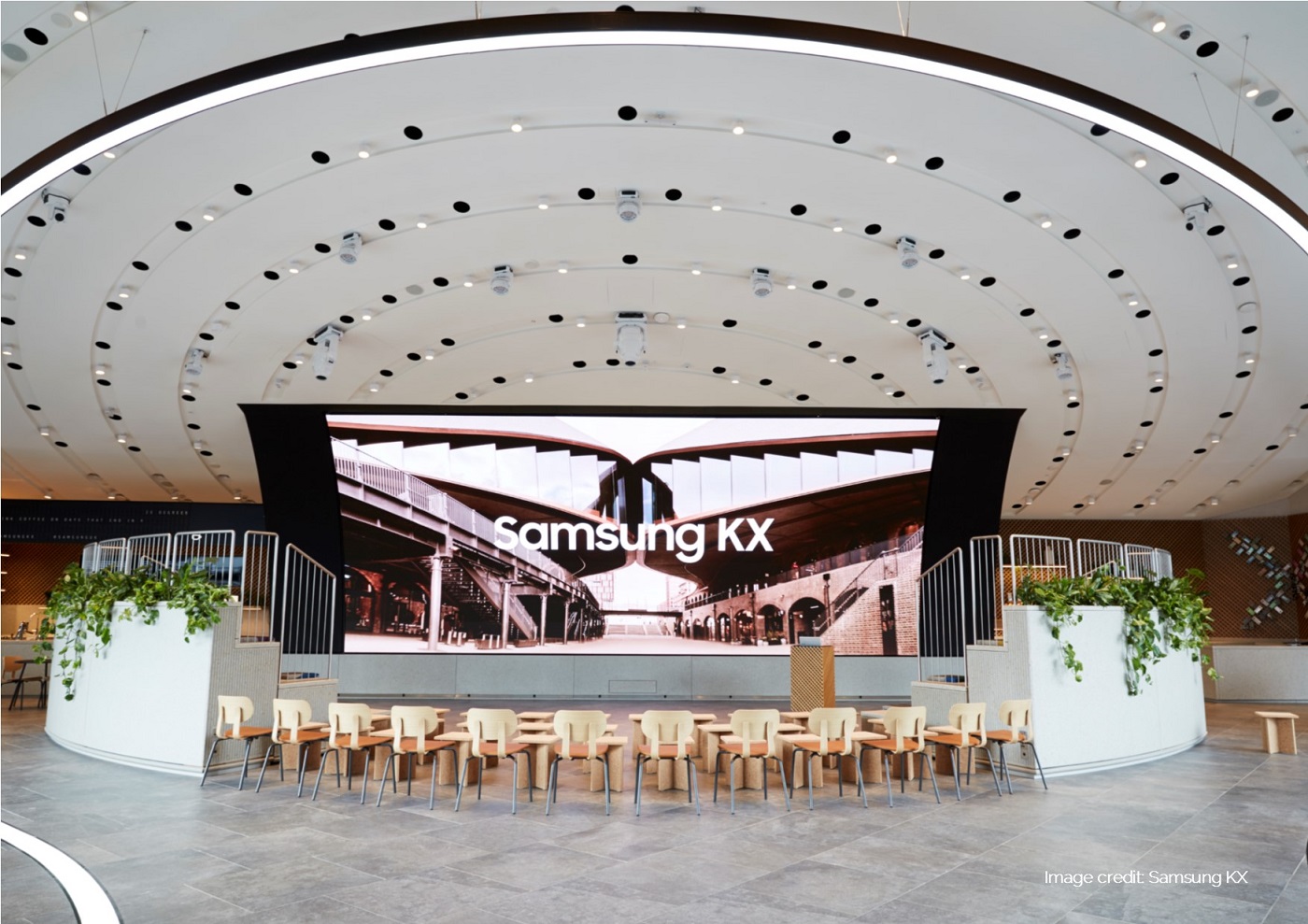 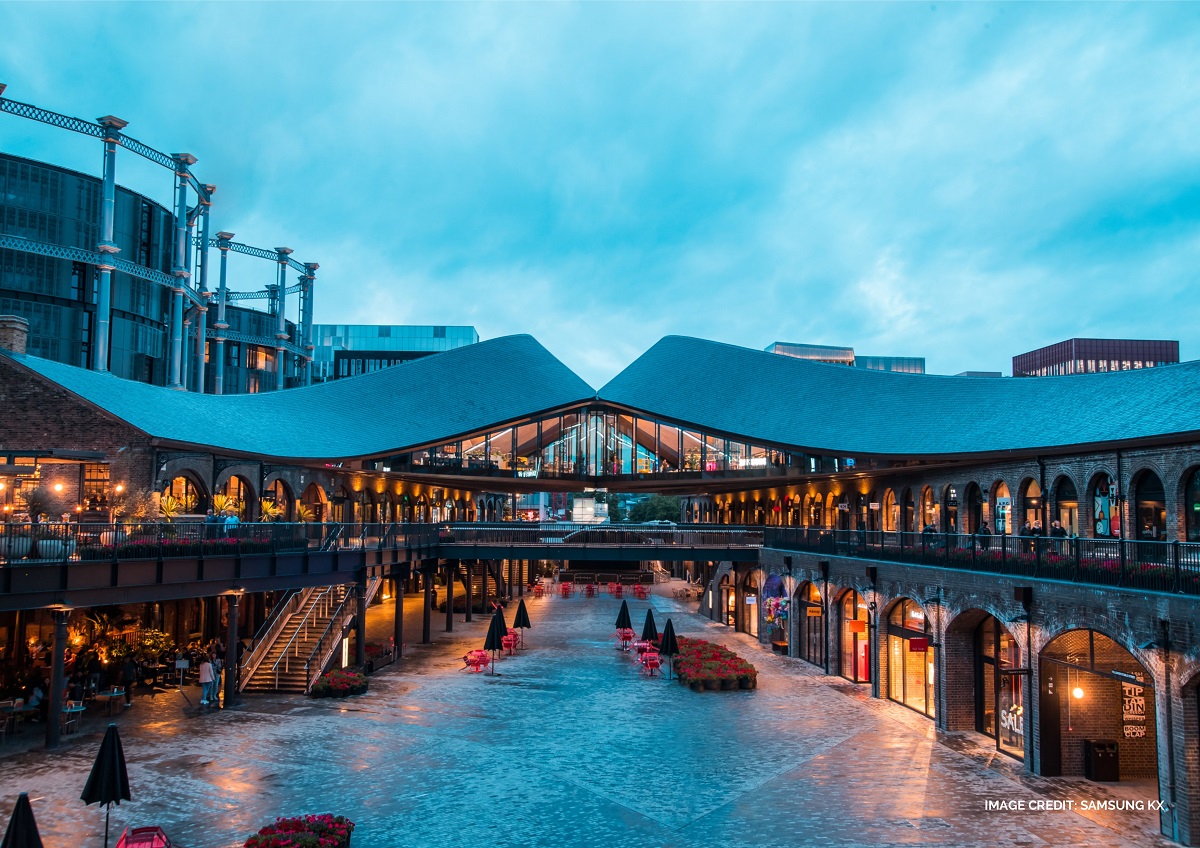 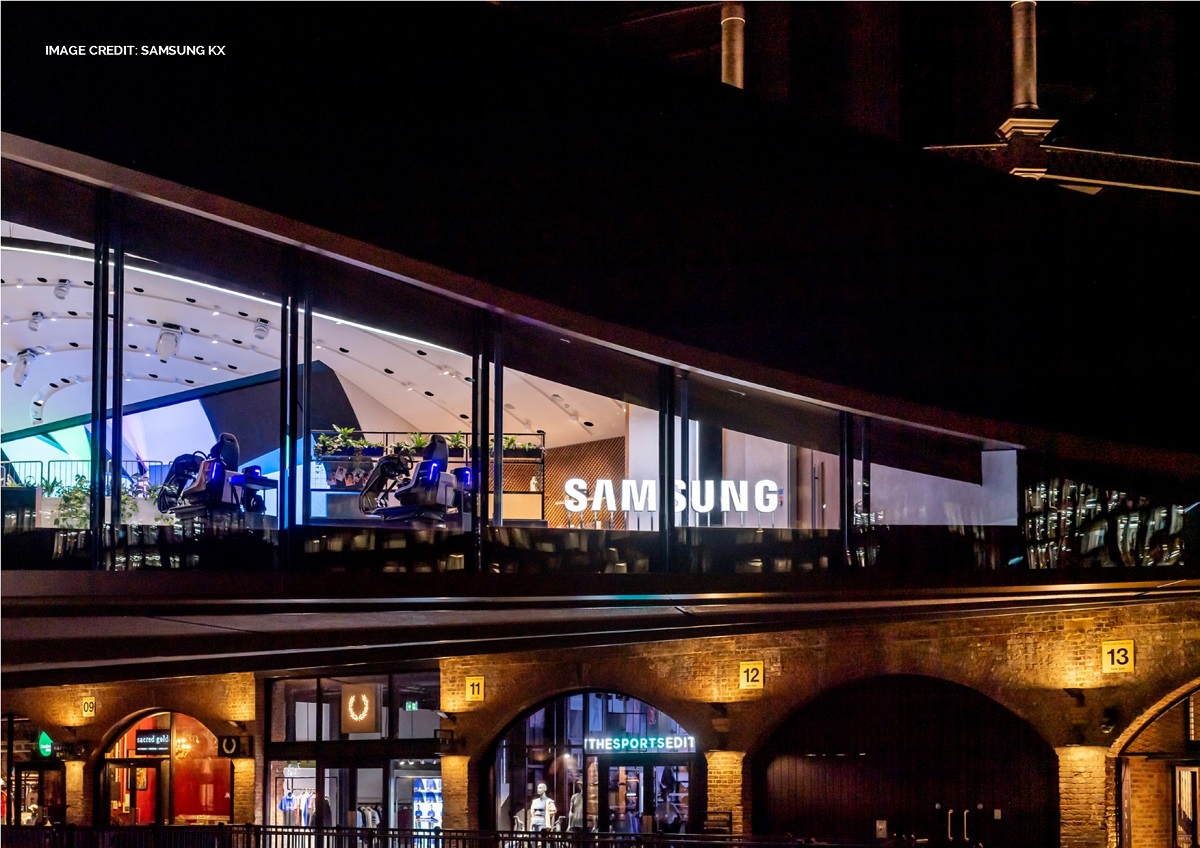 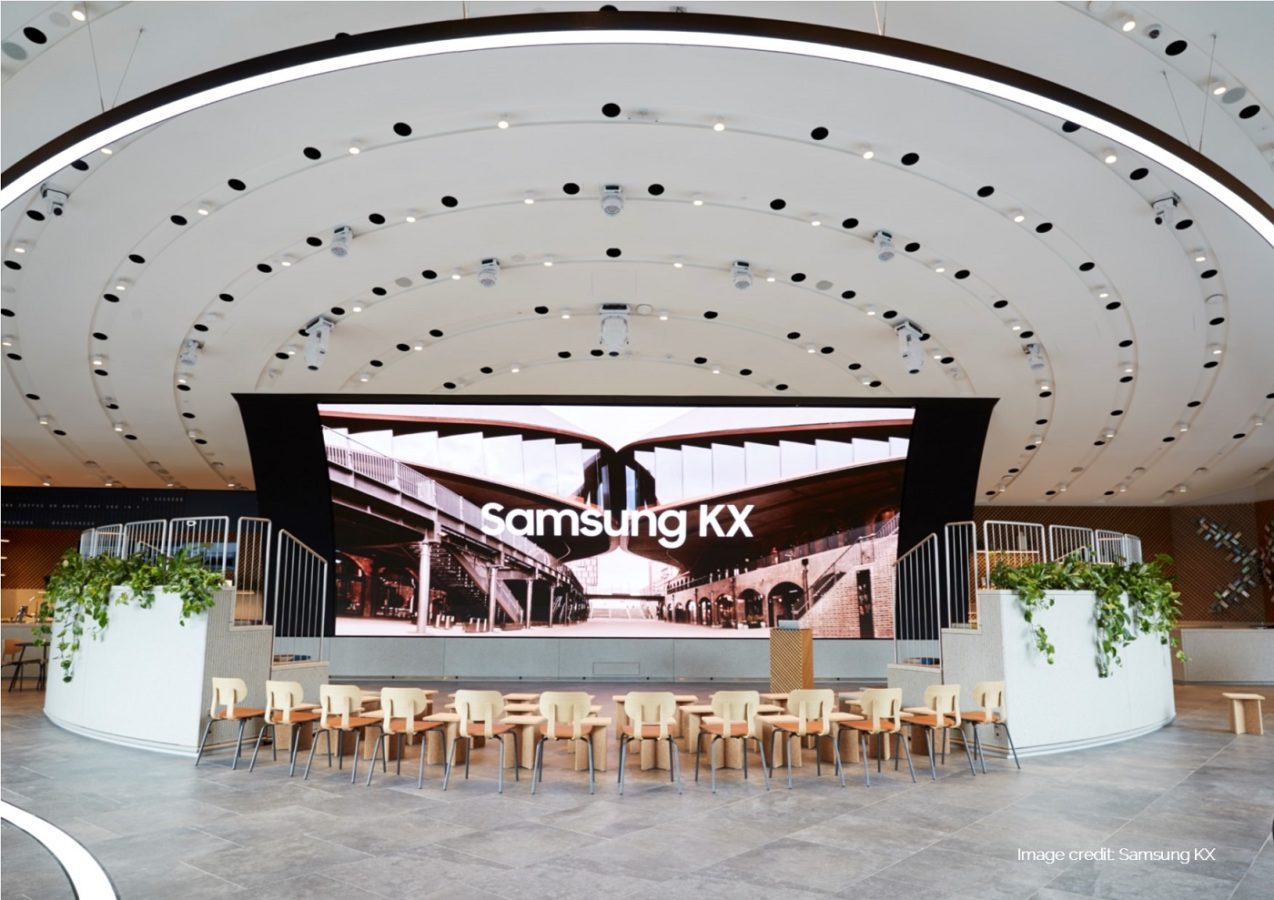 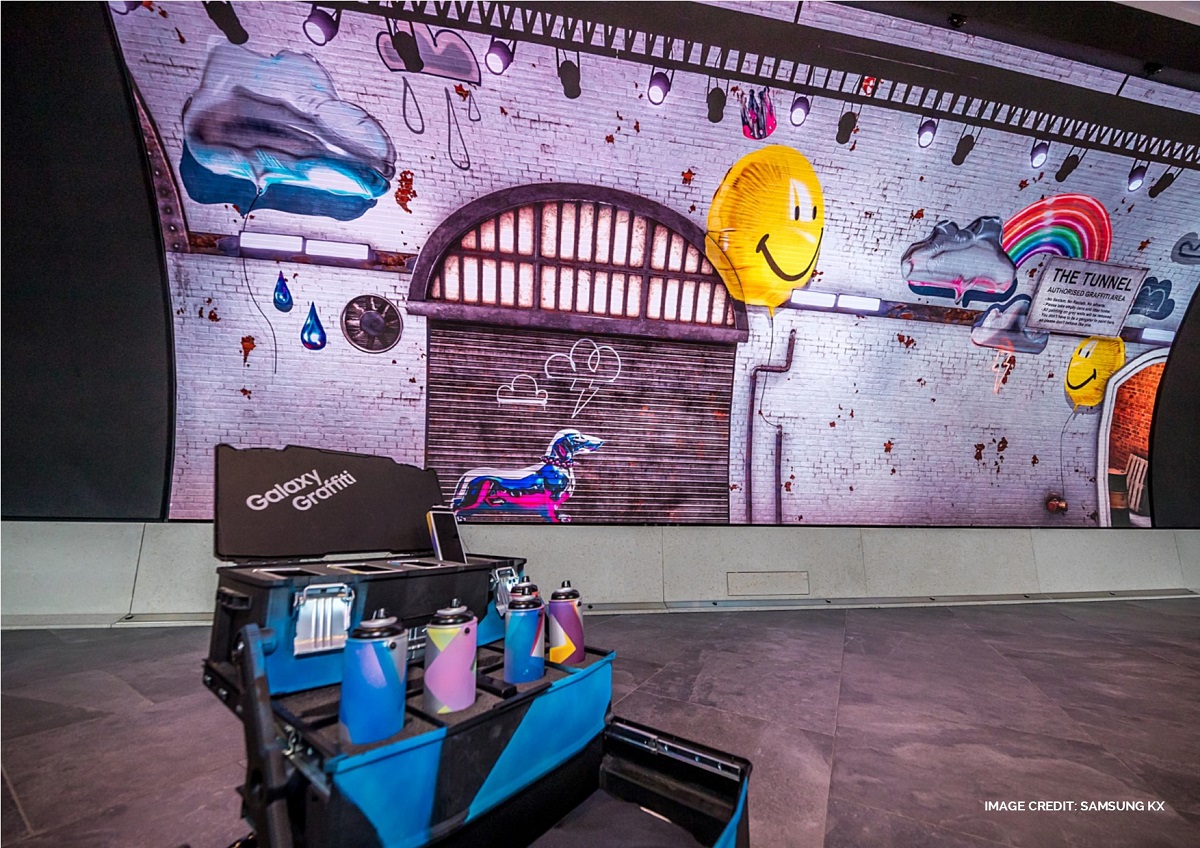 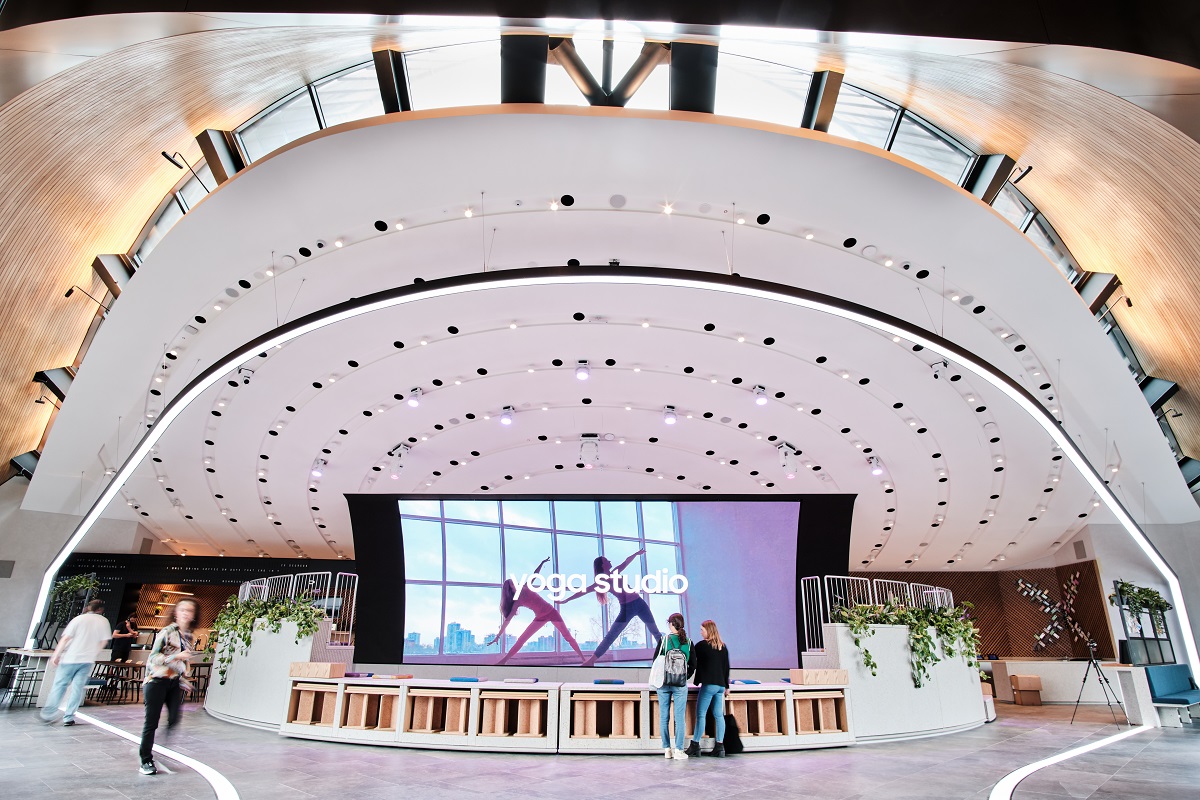 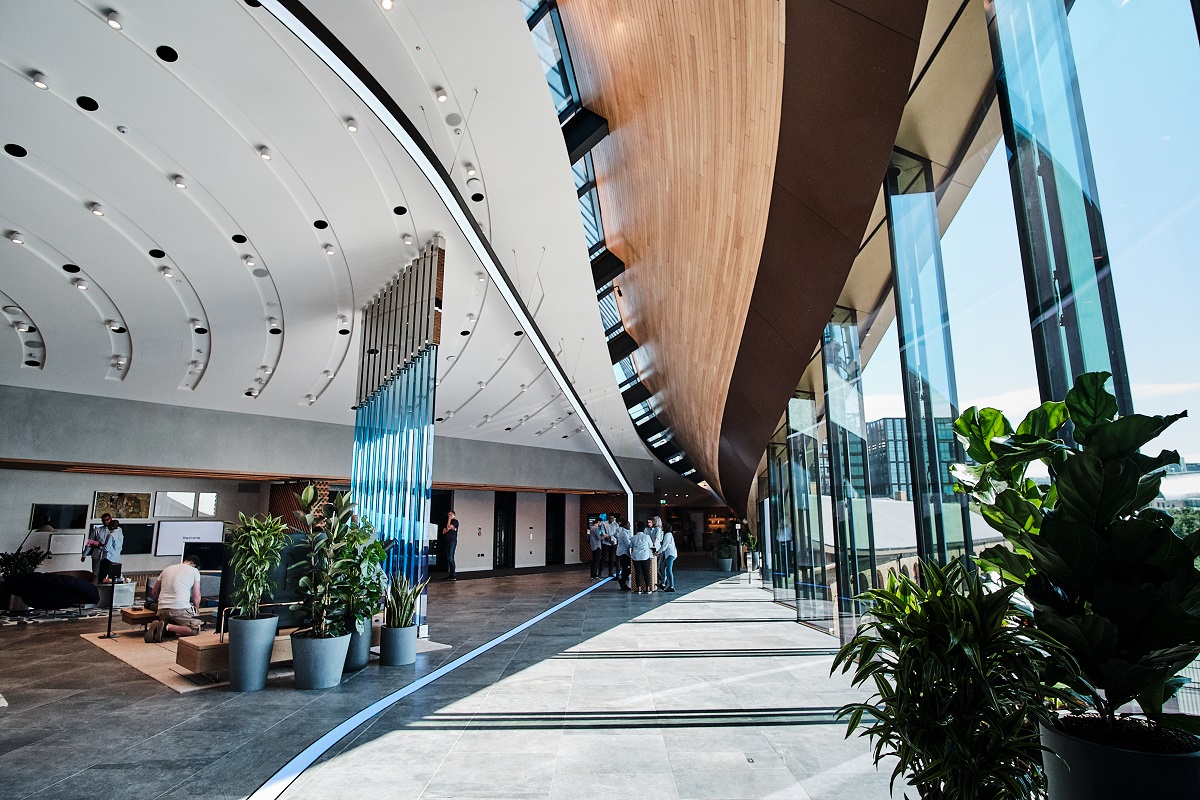 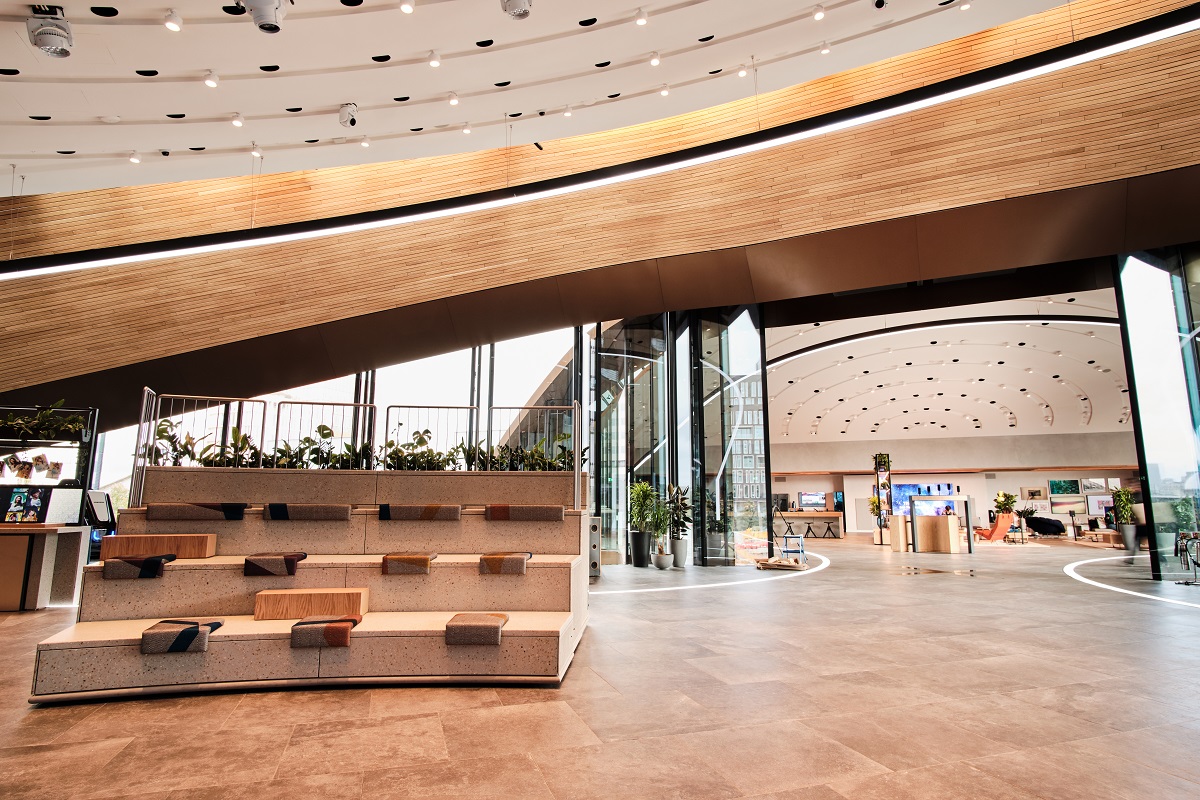 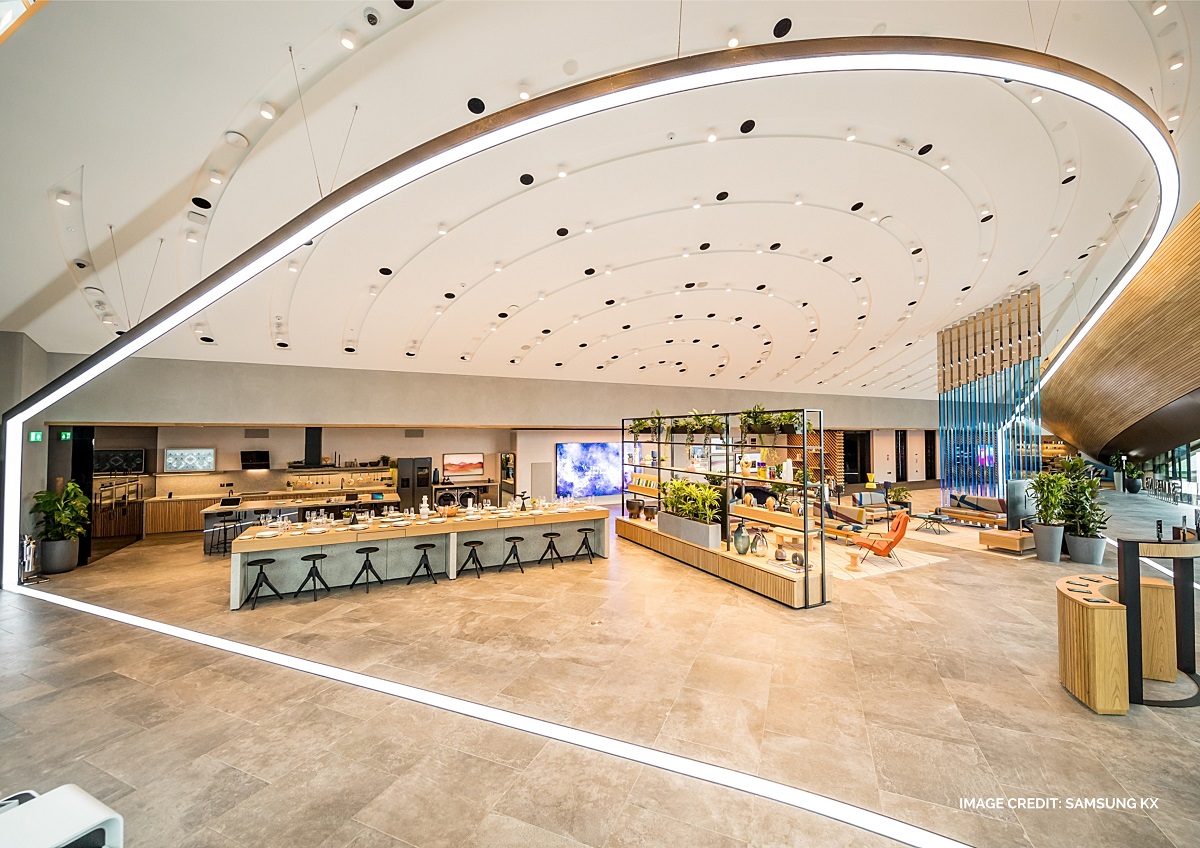 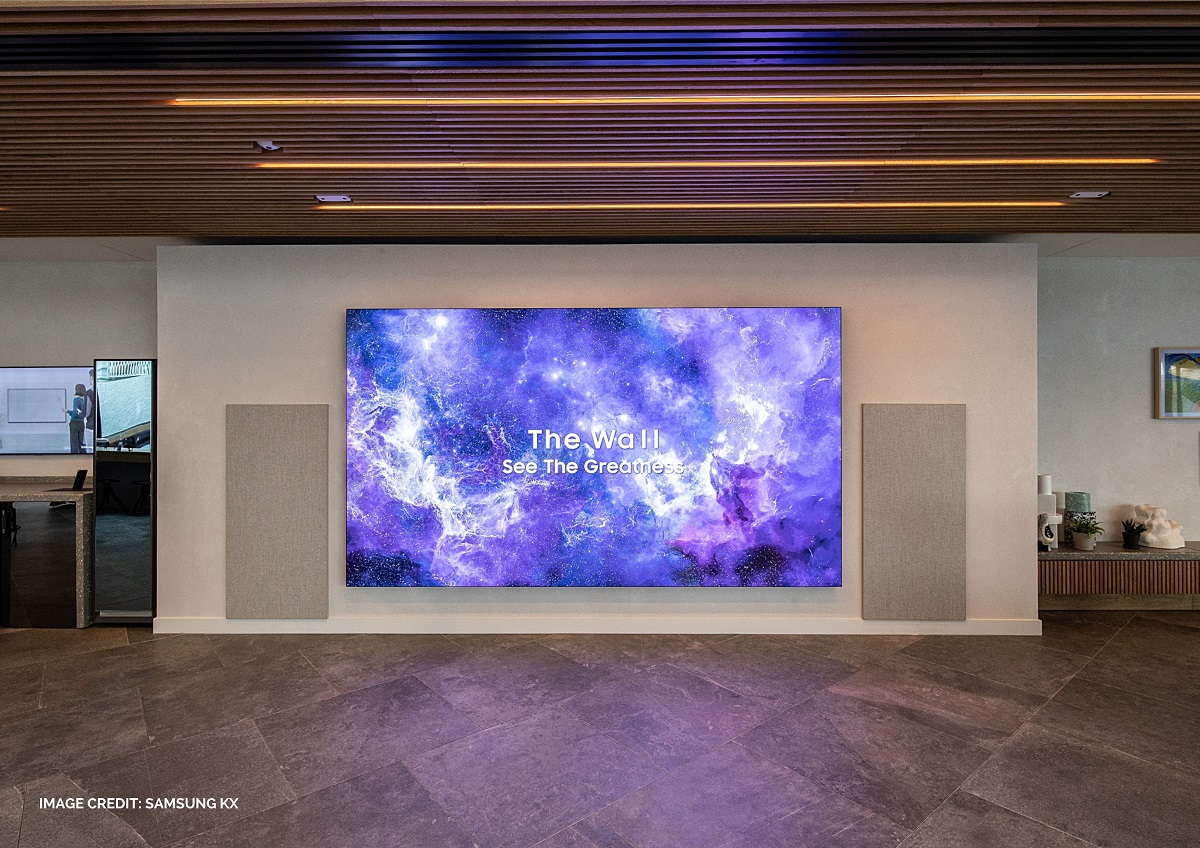 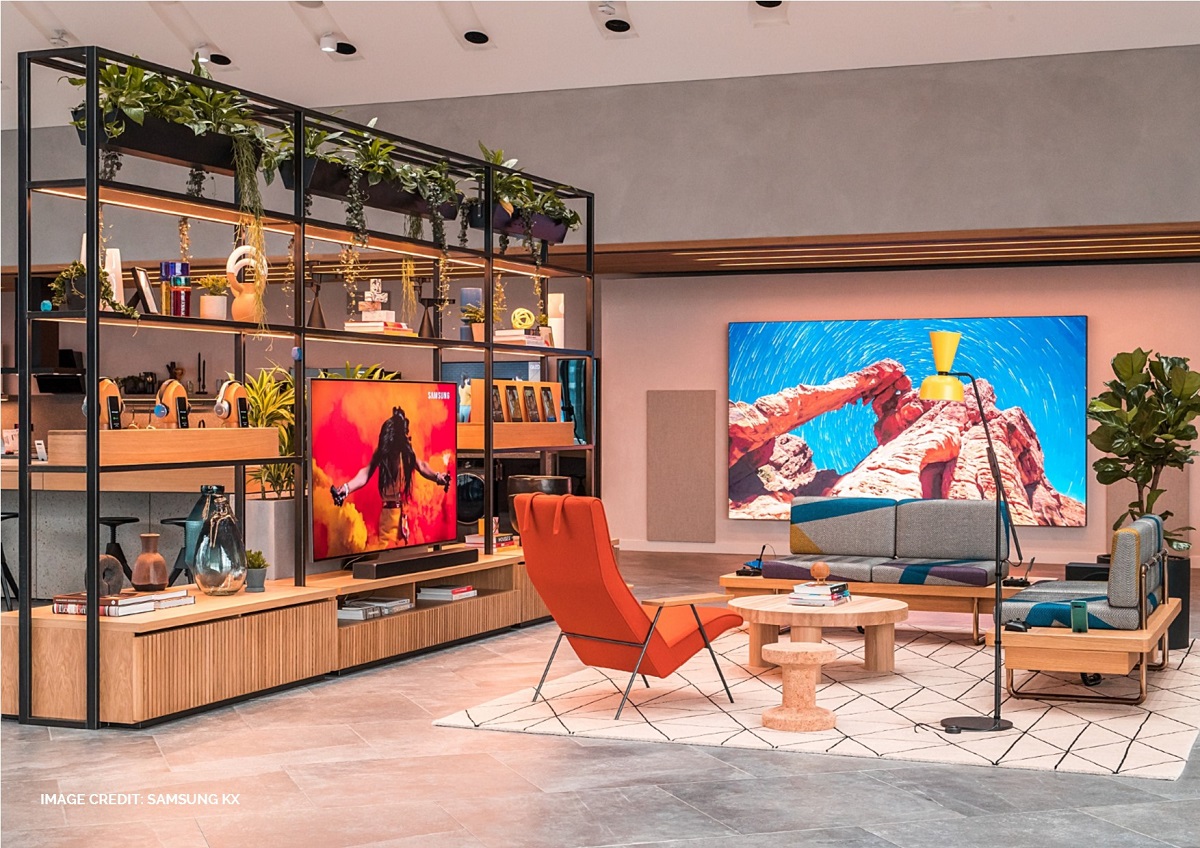 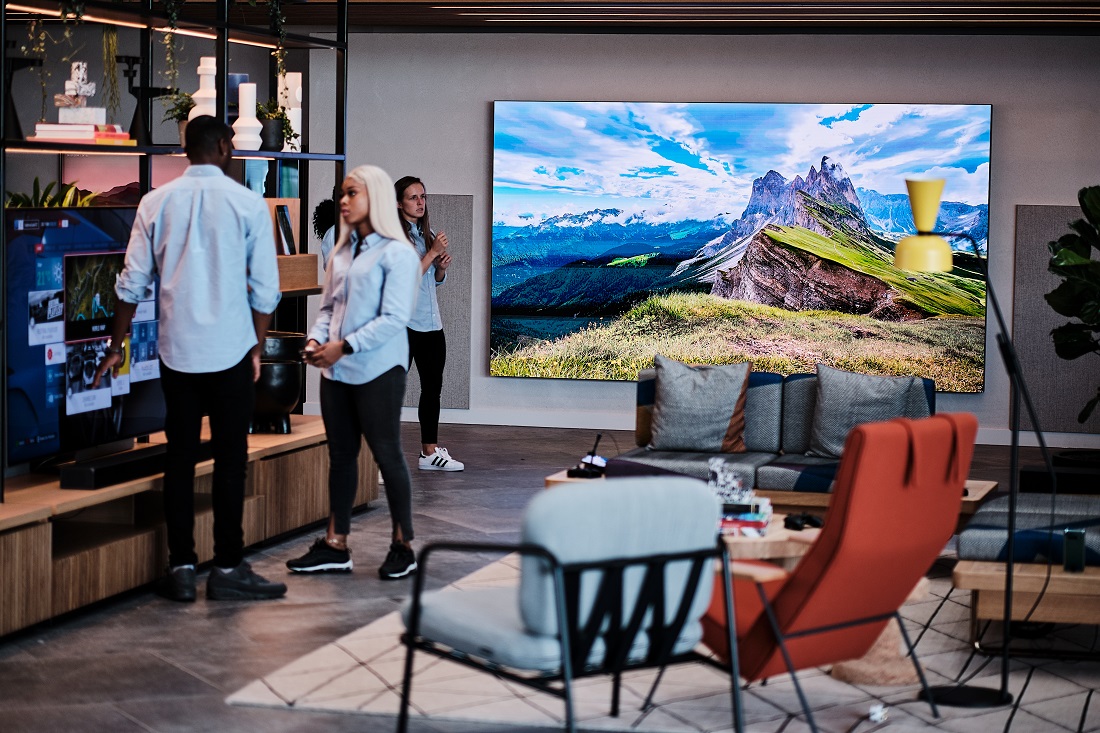 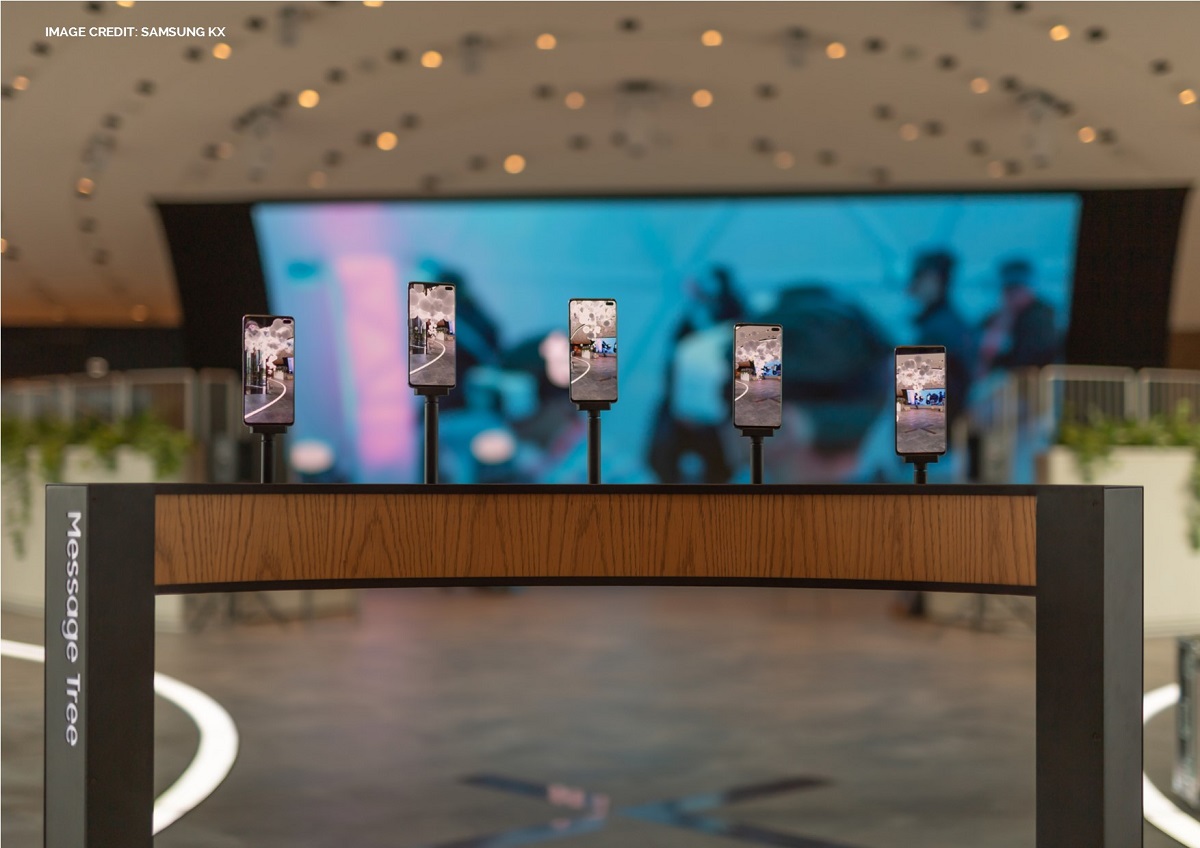 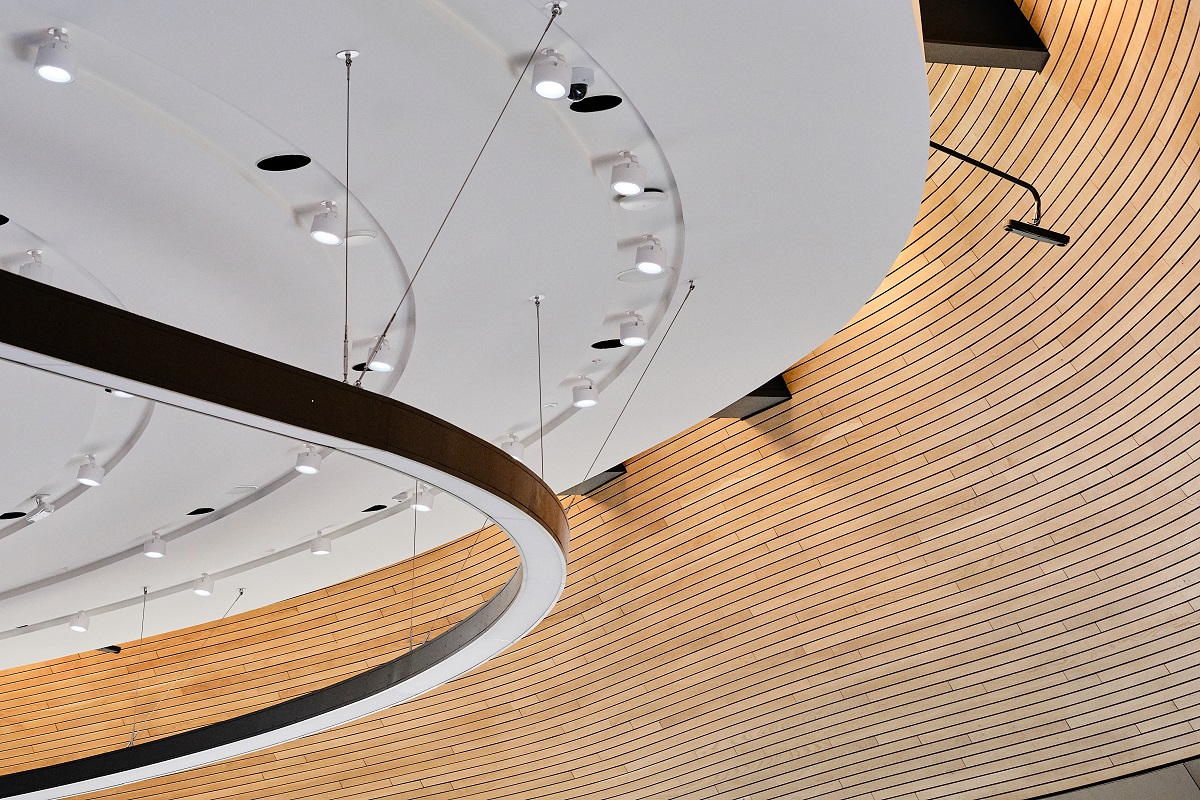 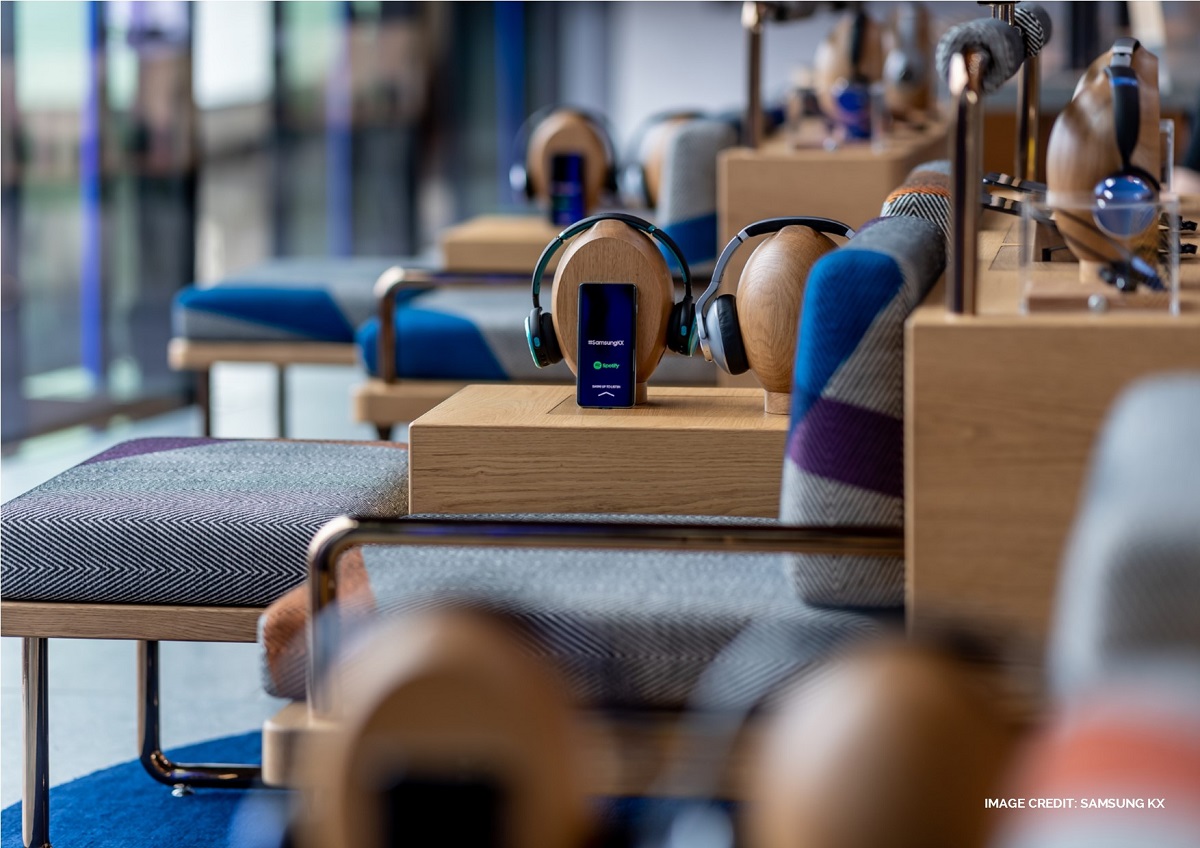 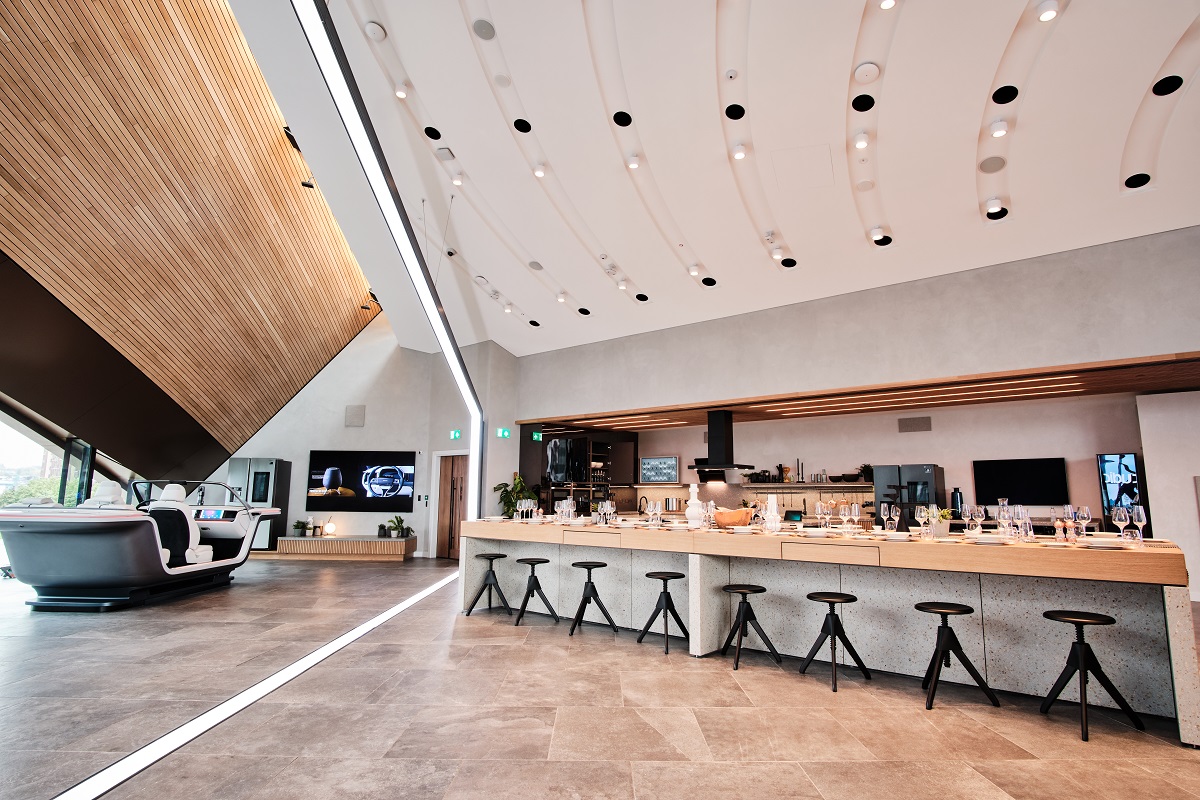 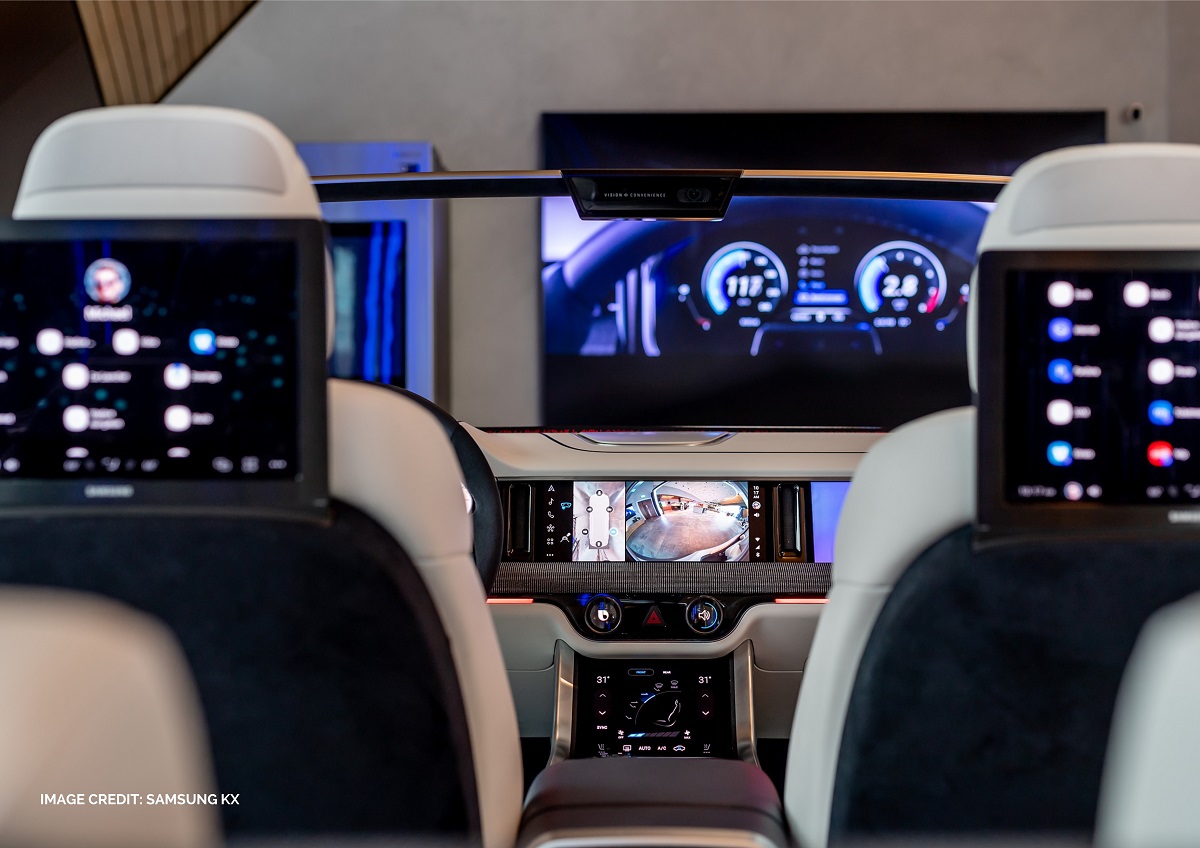 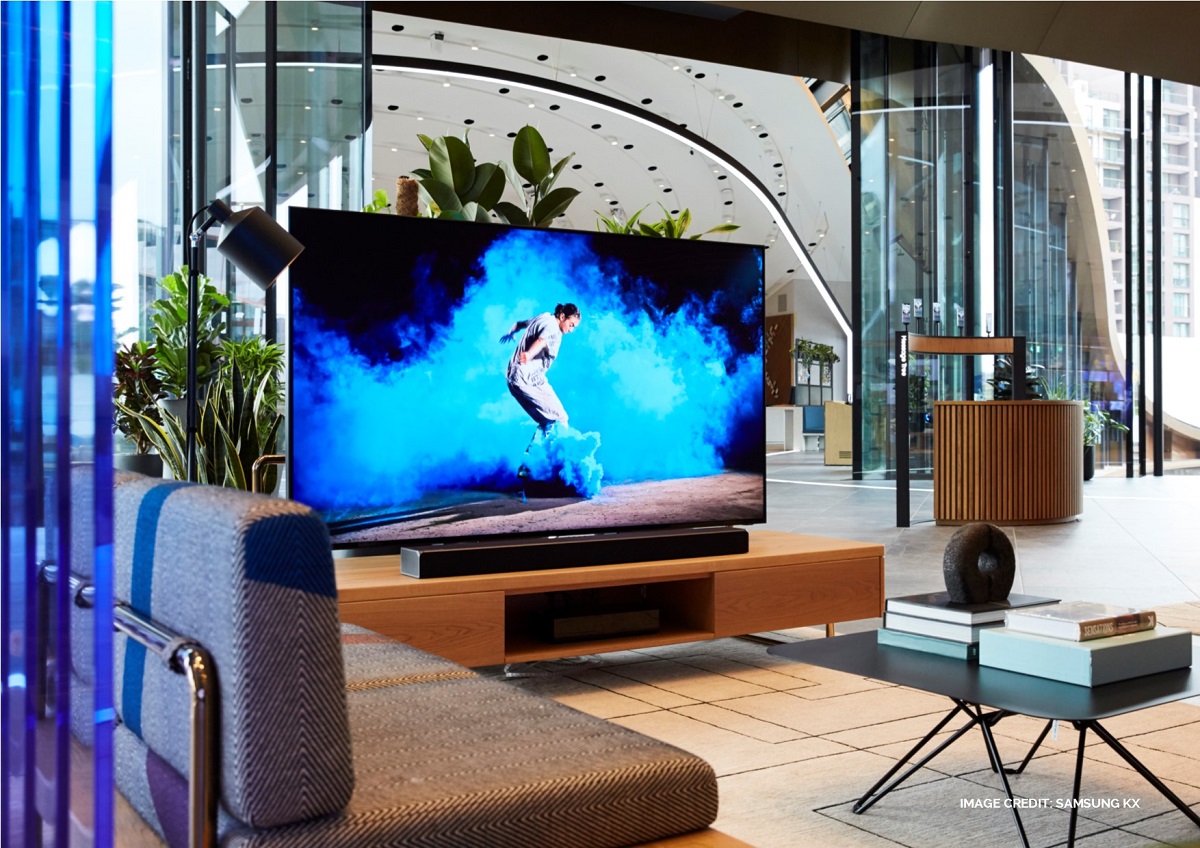 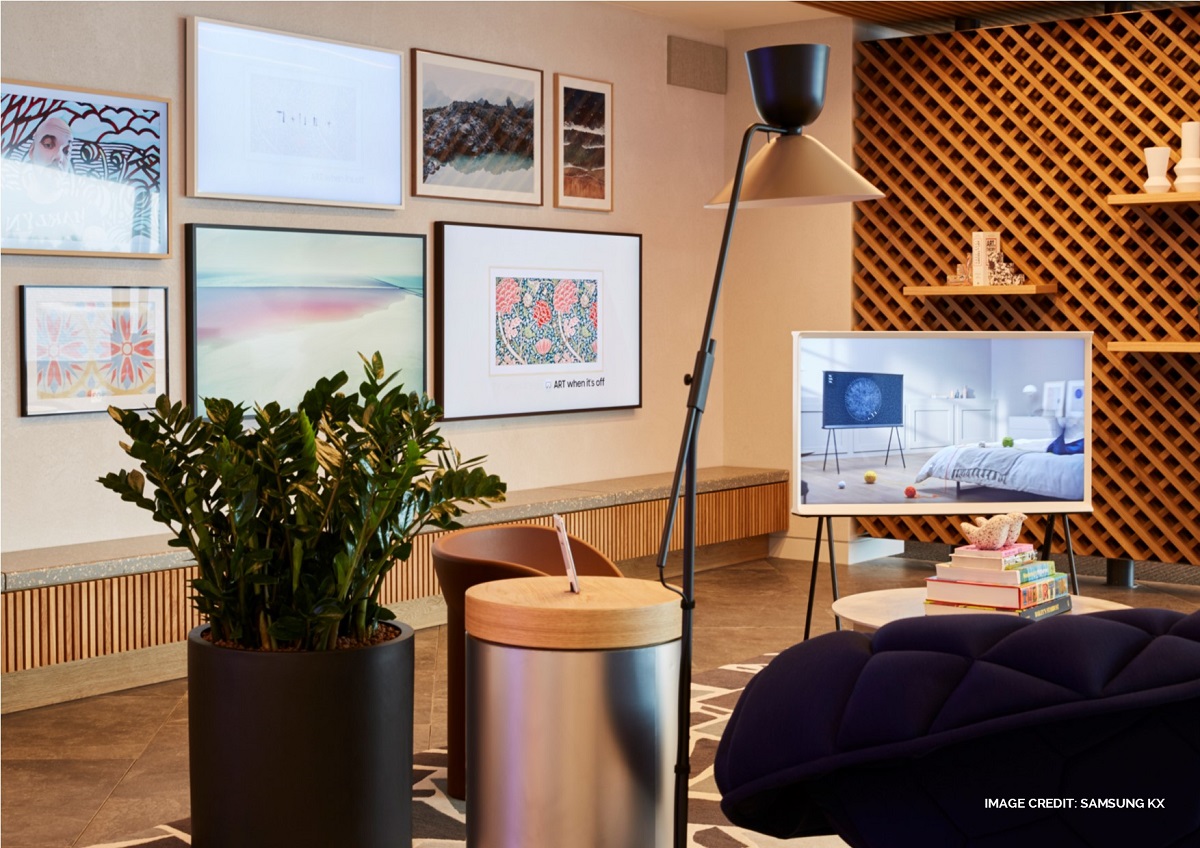 The objective is to showcase the full Samsung ecosystem- how multiple devices and services come together to deliver a complete and harmonised experience.

Guests are among the first in the world to experience Samsung’s latest technologies and innovation through a range of awe-inspiring experiences, events, skill-sharing workshops, simulated environments (such as smart homes, connected kitchens and integrated in-car experiences of the future).

Samsung IF015H 1.5mm pixel pitch LED Modules in a curved configuration with suitable pixel canvasing from a Green Hippo Taiga+ server to split the content resolution of 6720×2880 onto the display.

Capable of 4K movie content (with 7.1 audio via JBL cinema speakers) for the 60-seater audience (expandable to 80), it can also run store content and the graffiti mode (Galaxy Graffiti). A host of BlackTrax tracking cameras provide X and Y positions on the wall.

Uncompressed 4K UHD video is distributed over a dedicated 10Gb OS2 single mode fibre LAN with a single core in the MER. The ZeeVee Zyper4K UHD encoders/decoders are connected at each of the following CDN endpoint locations.

There are three Green Hippo Taiga+ servers located in the MER to share files & content on a private 10Gb network (HippoNet) and controlled using the Hippotizer software.

HDR10+ video content distribution and a platform to upload/change video and static image content for the TVs and signage. 26x XT1144 players located in the MER and routed through the ZeeVee CDN. Audio content from the Brightsign system is routed through the BSS Soundweb to the required loudspeakers in the distributed audio system.

Intrigued? Explore our other audio visual deployments for retail environments.

HDR10+ content distribution and true uncompressed pixel for pixel 4K 60 444 HDR image quality, with near zero latency (100 microseconds) from any source to any display, including the ScreenMax LED wall. 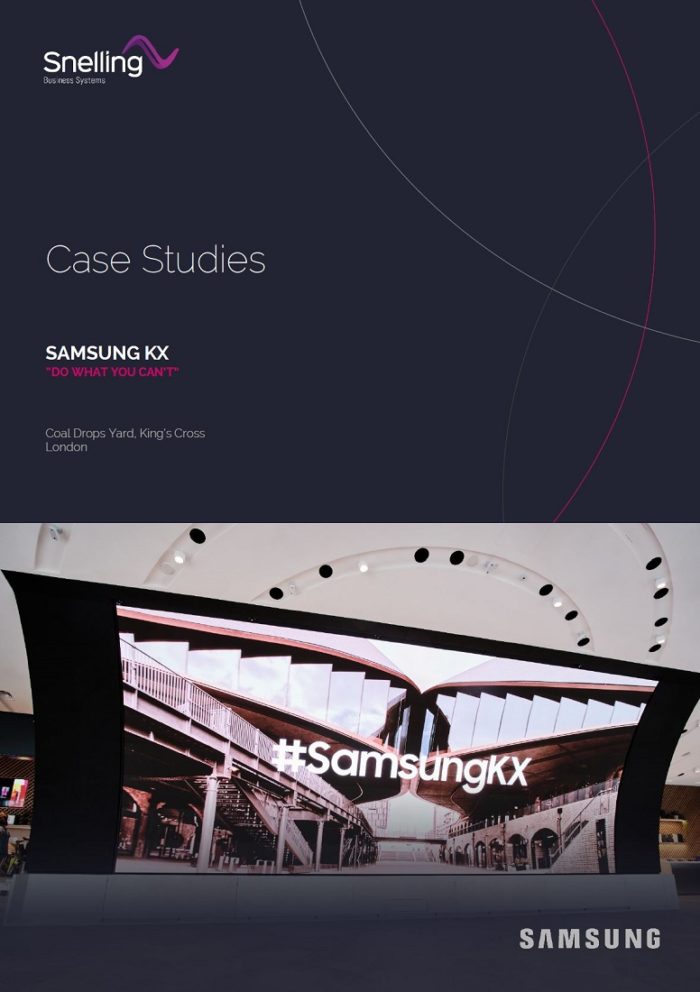 One round space be transformed into an open access digital gallery capable of choreographing multiple exhibits simultaneously, yet operable from a single console by users with little or no technical background?