Have a project proposal to discuss?

Give us a call

We have shared a working relationship with Anglia Ruskin University since 2010.

One of the largest universities in the UK with over 31,000 undergraduate and postgraduate students, across campuses in Cambridge, Chelmsford, Harlow and Peterborough. Besides formal degree education, ARU also provide a range of professional qualifications as well as part-time/continuing education. 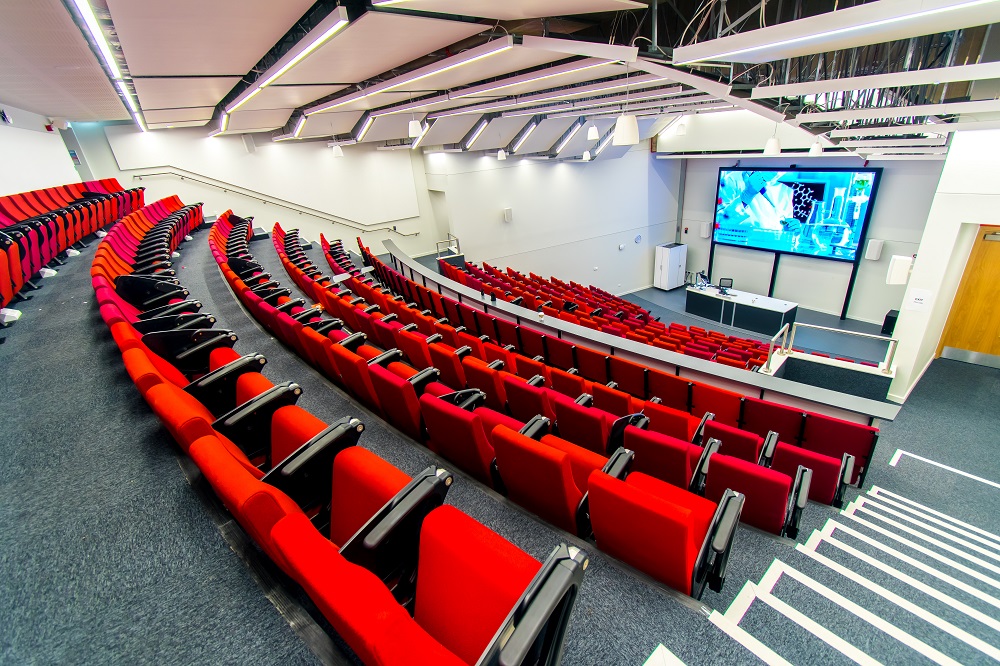 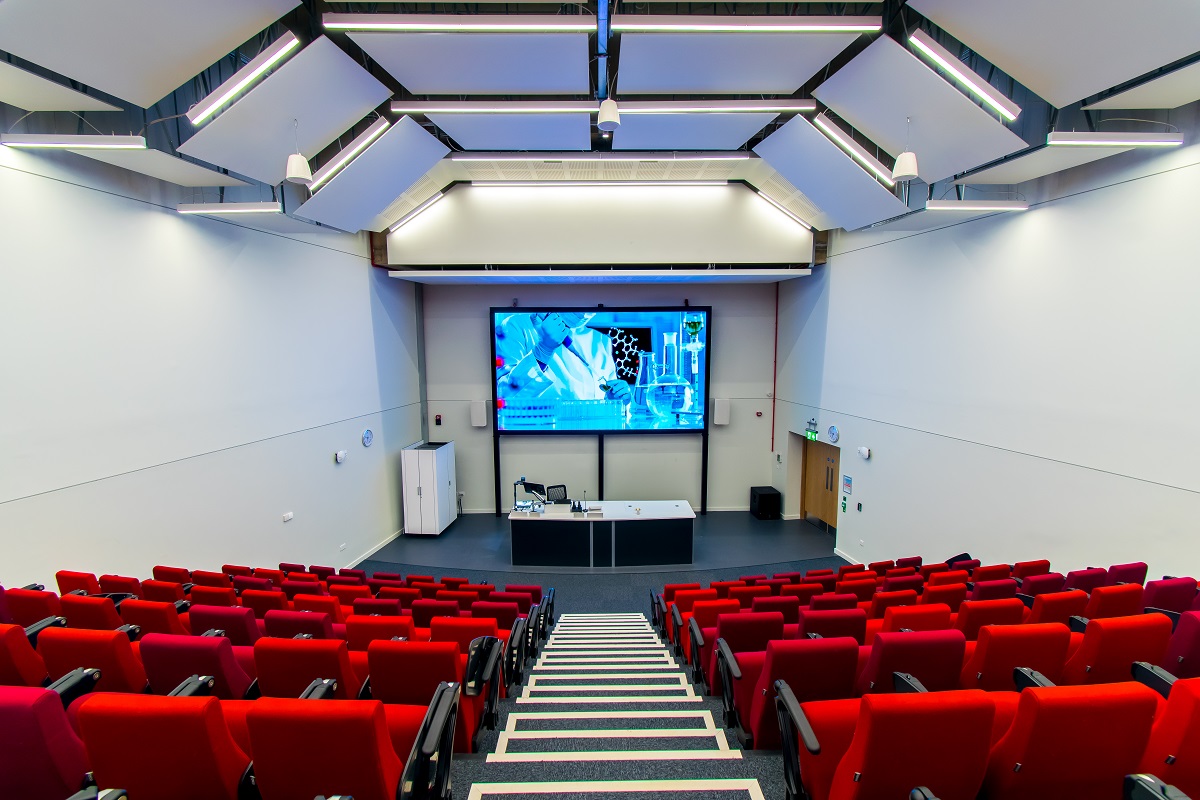 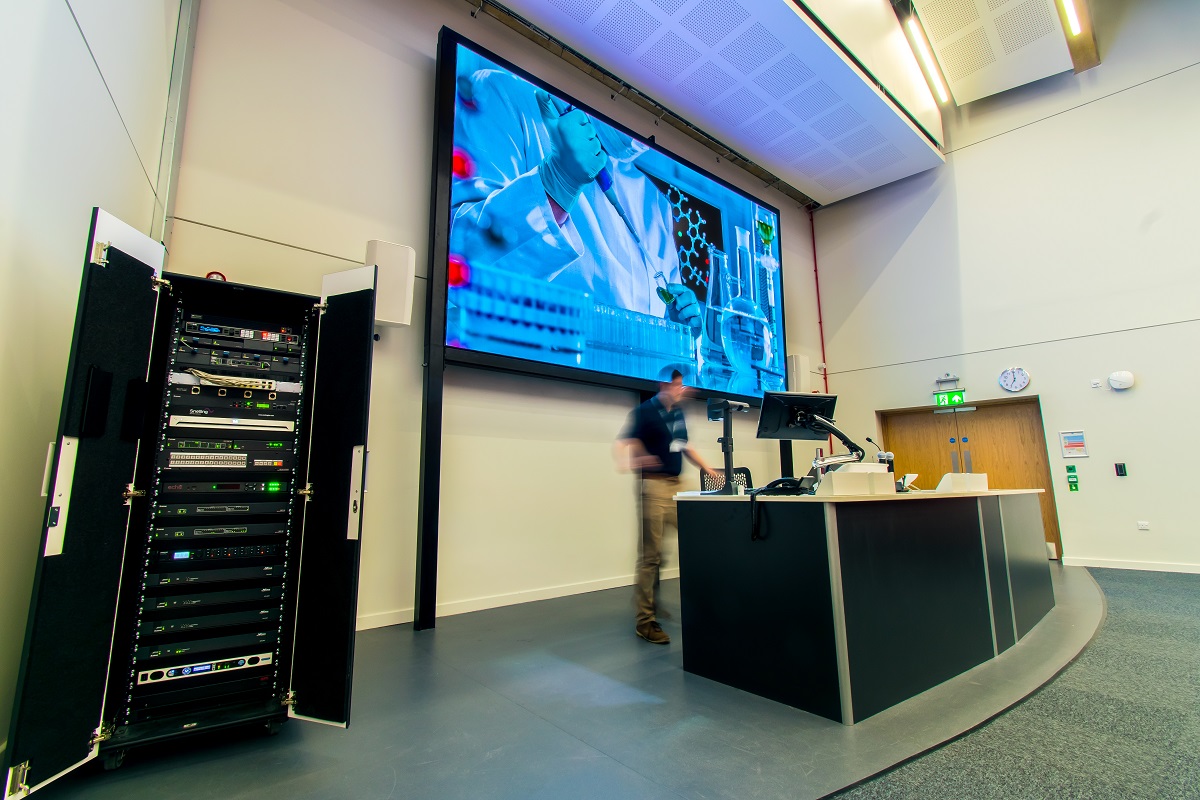 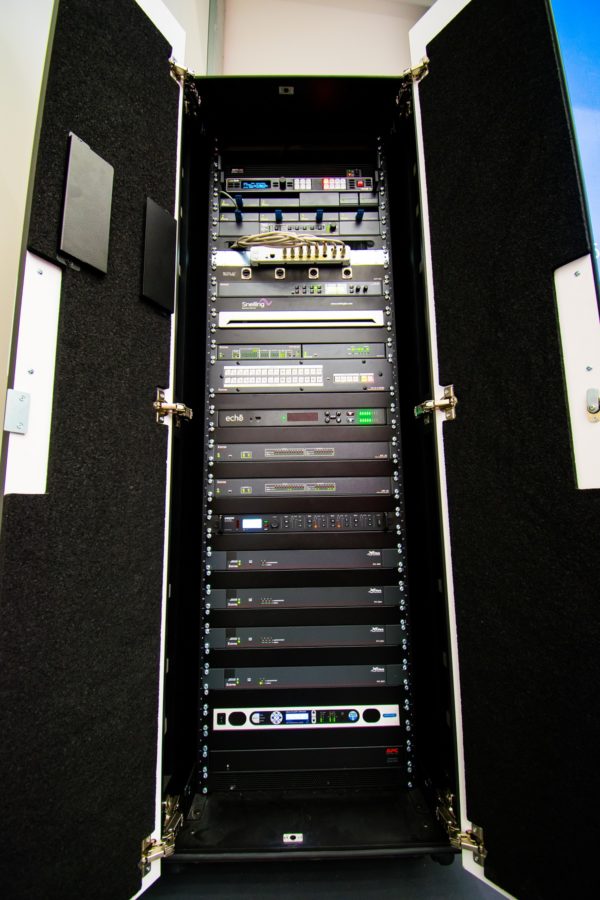 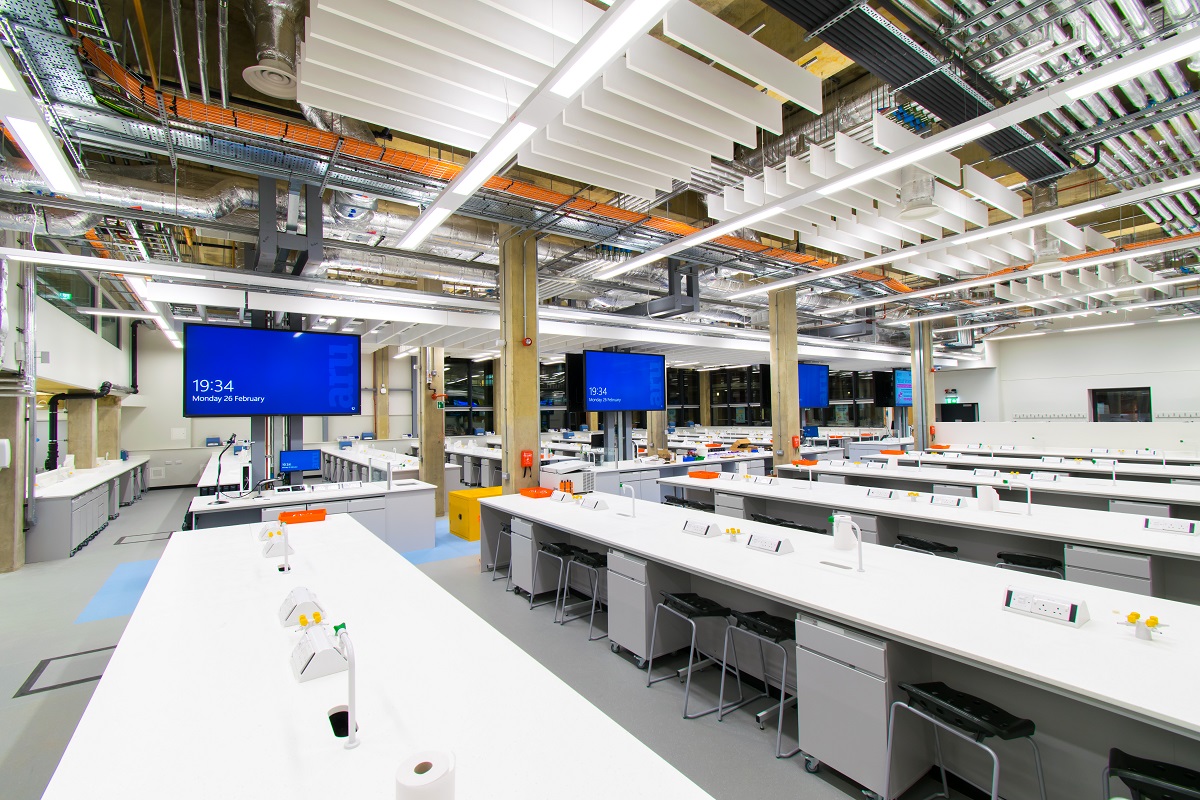 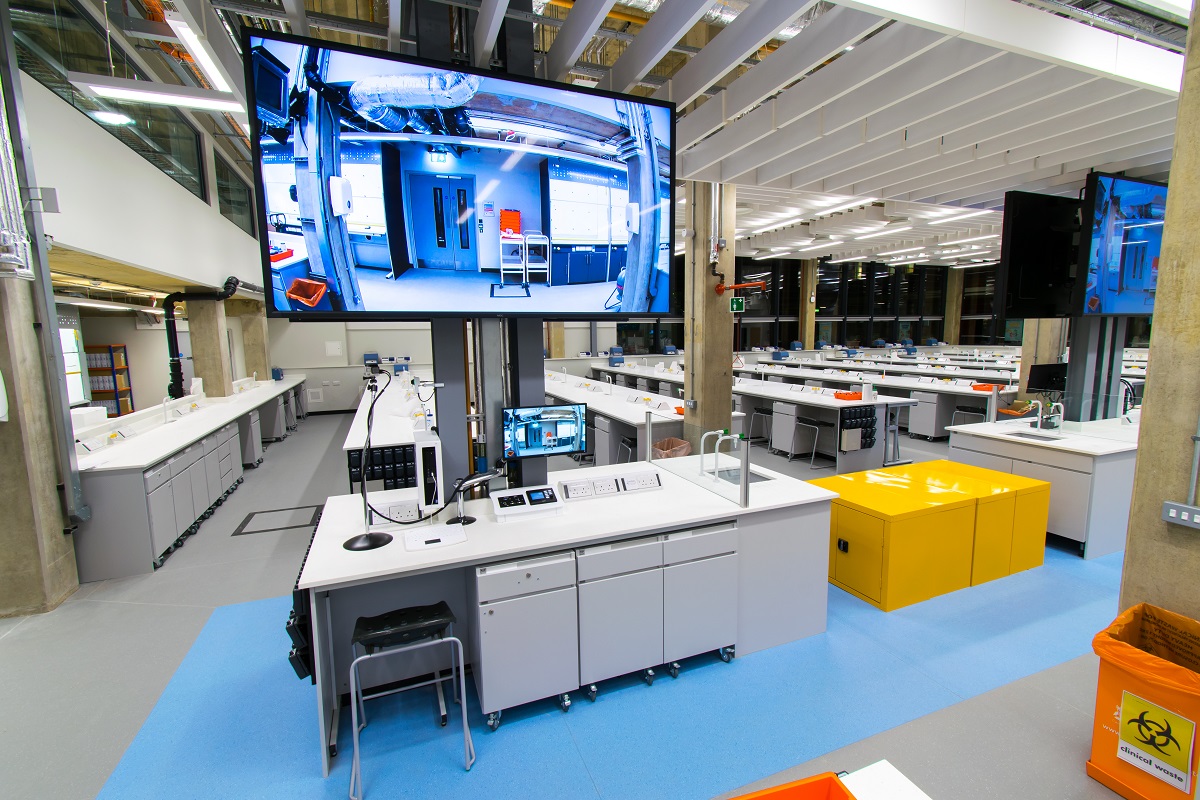 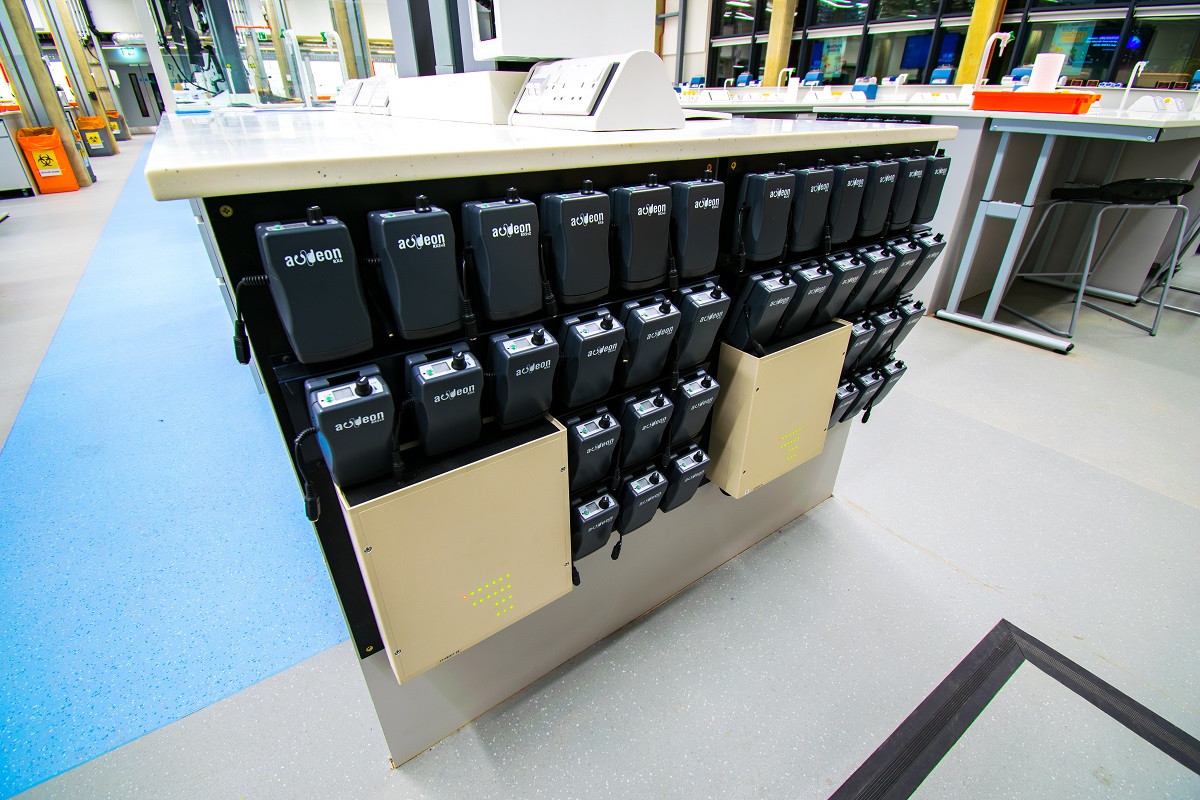 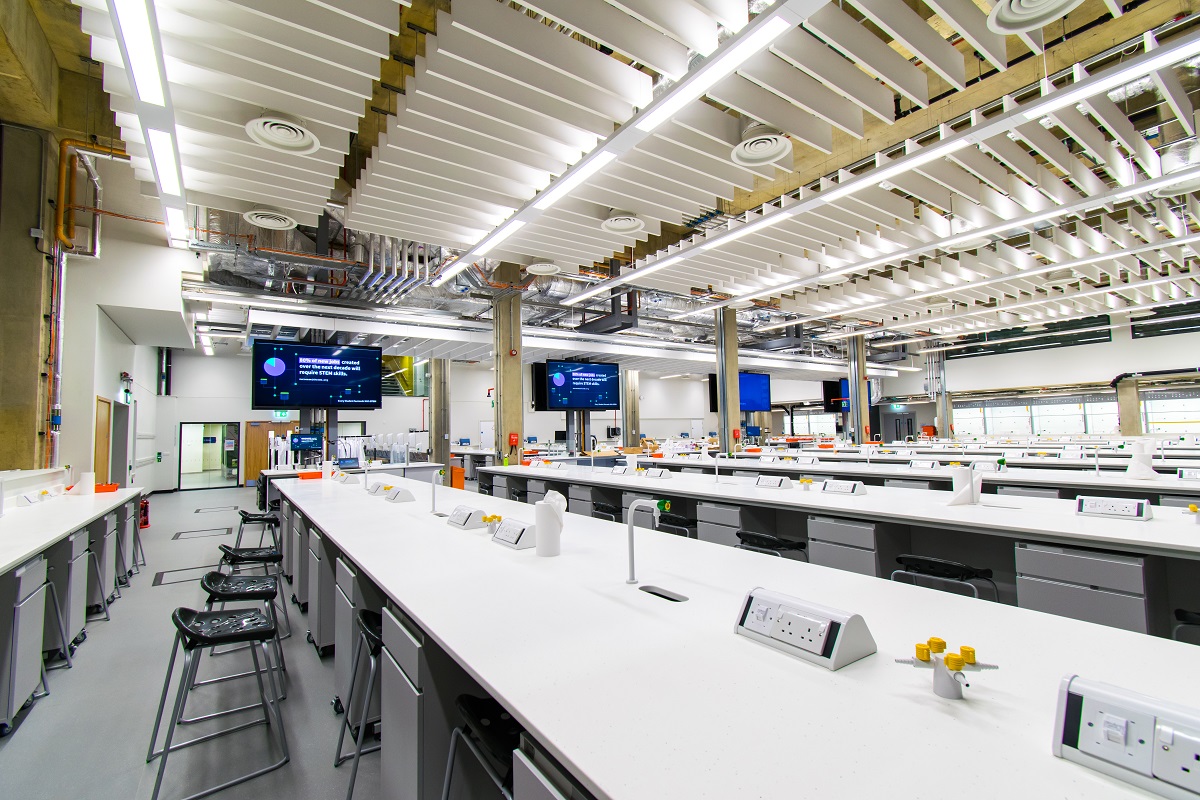 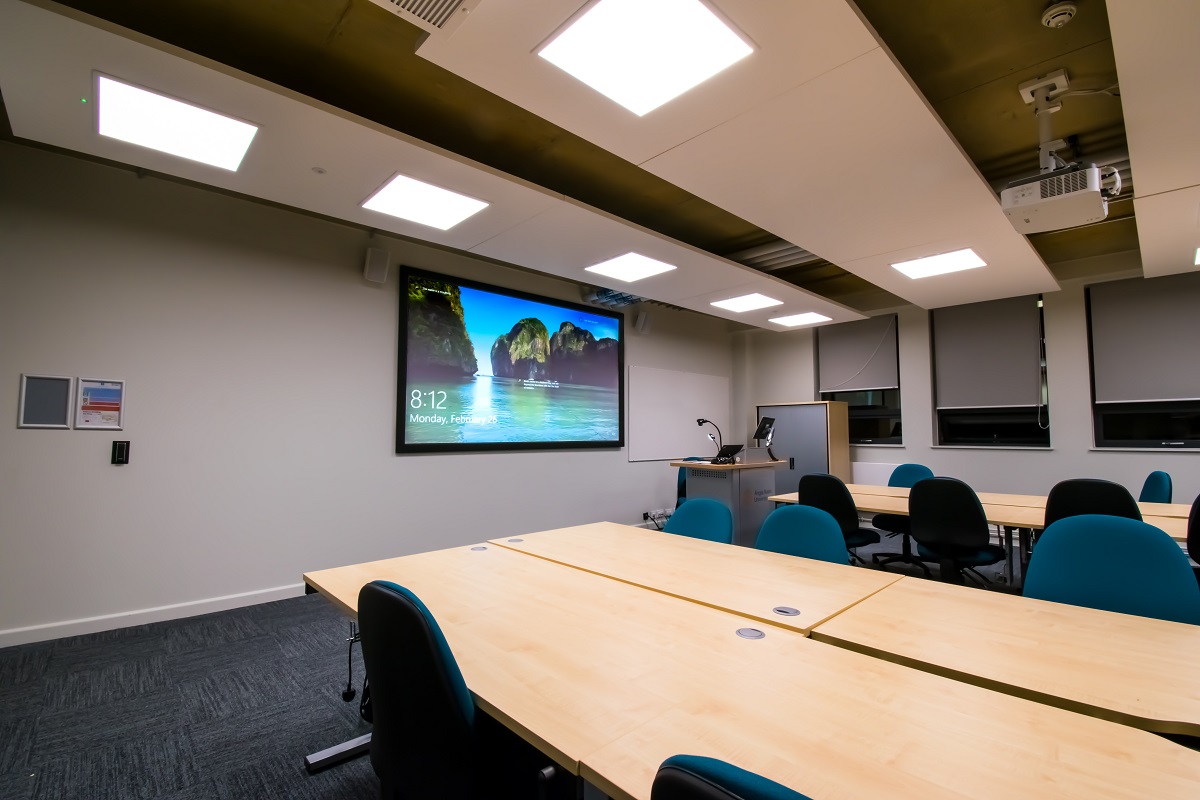 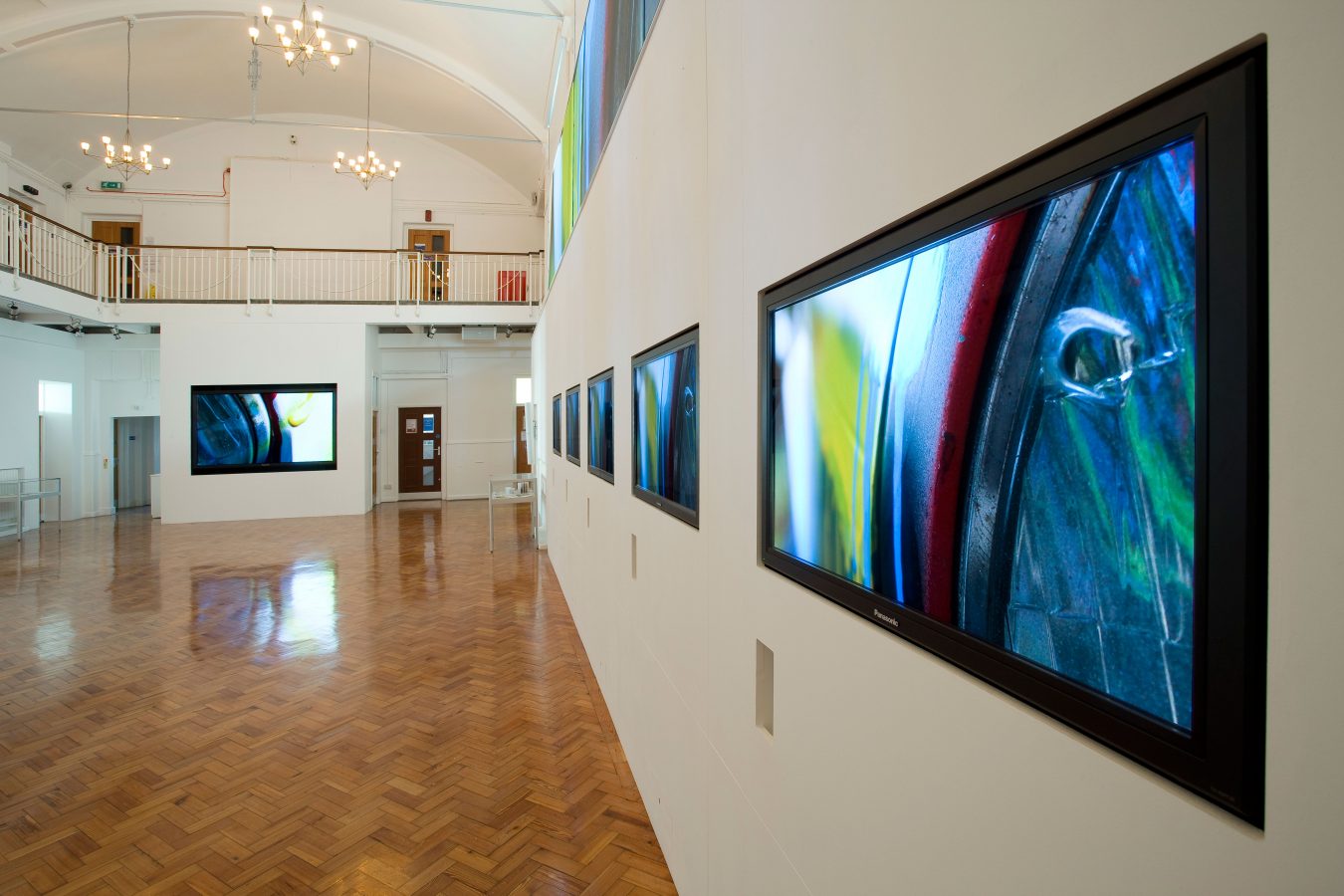 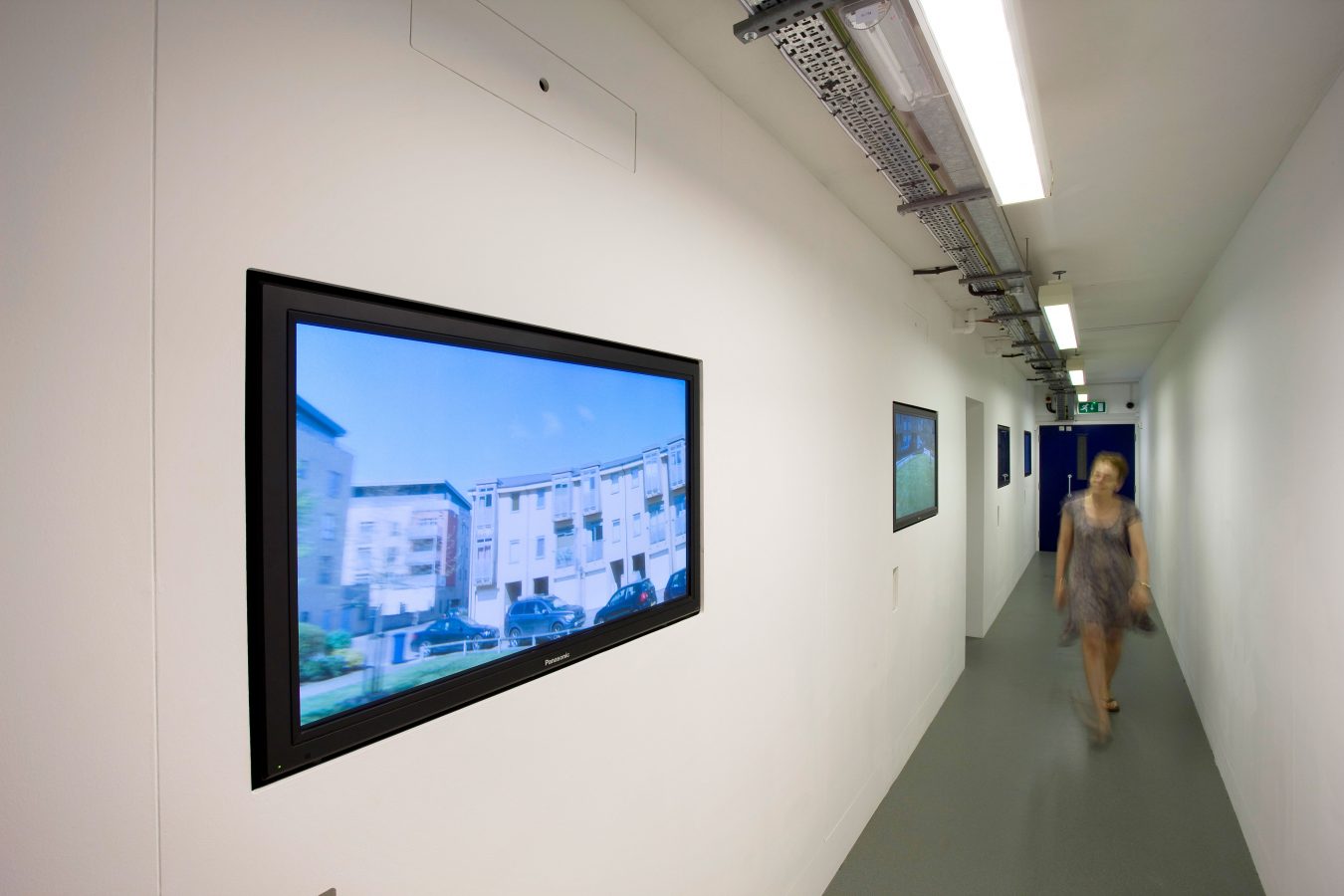 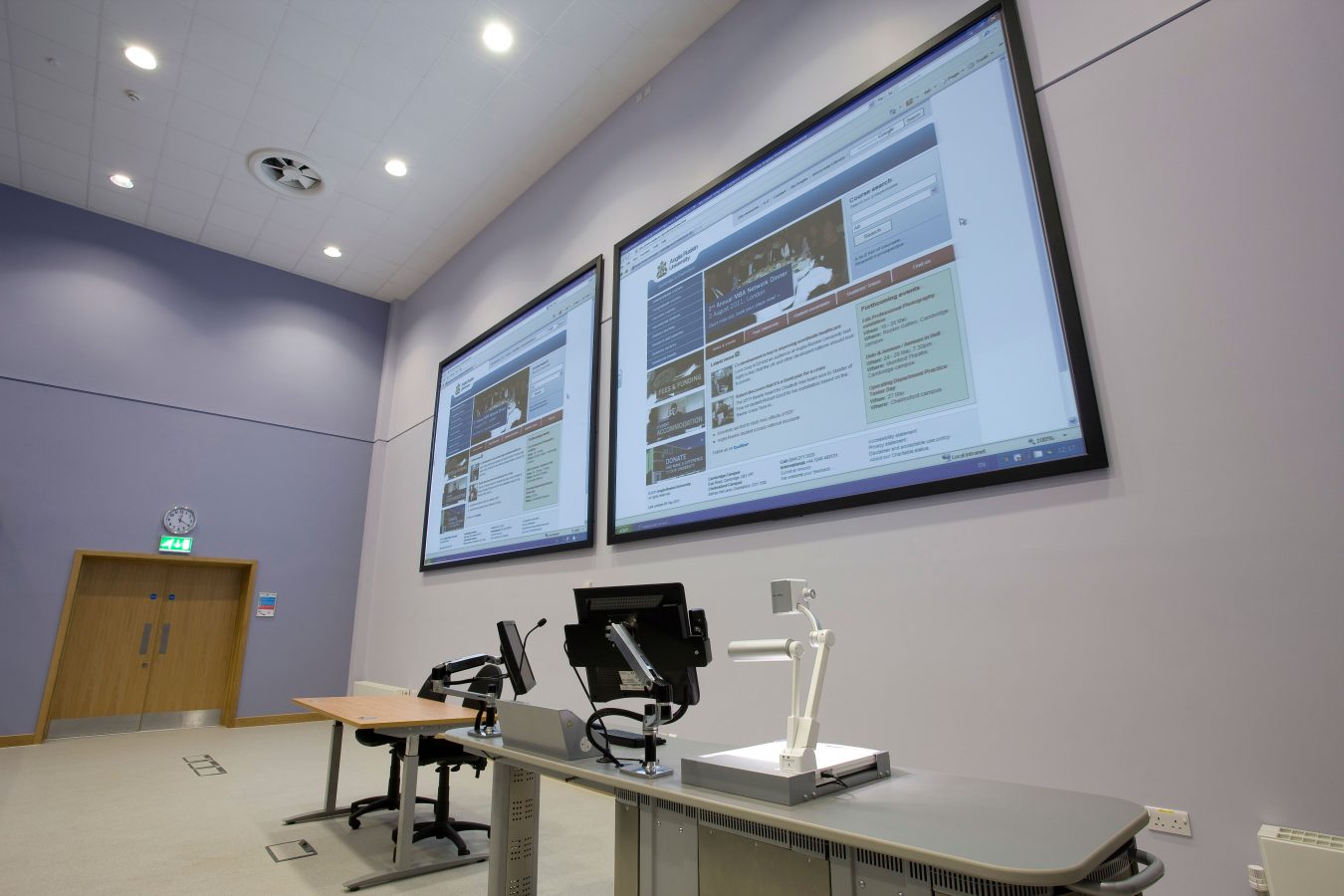 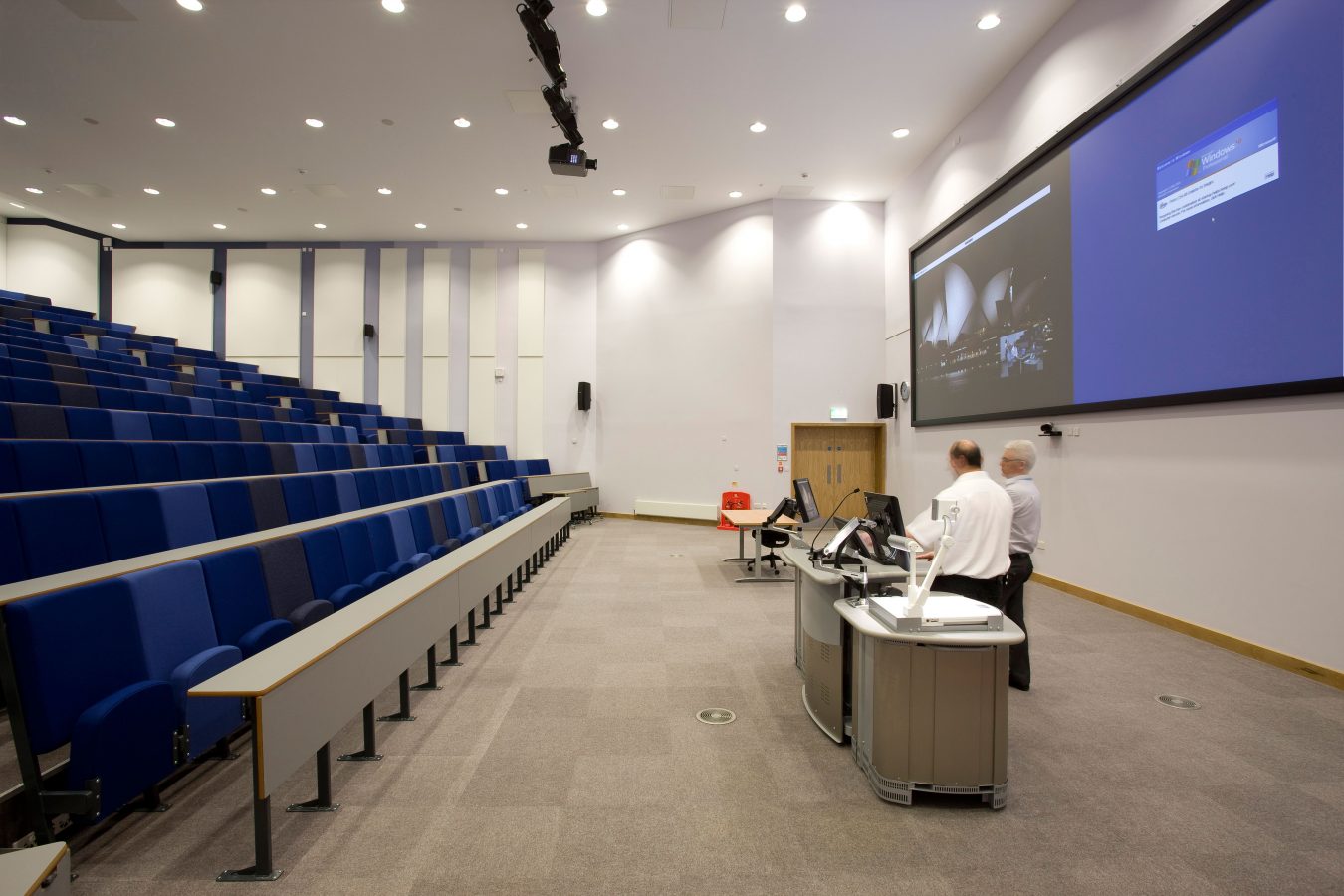 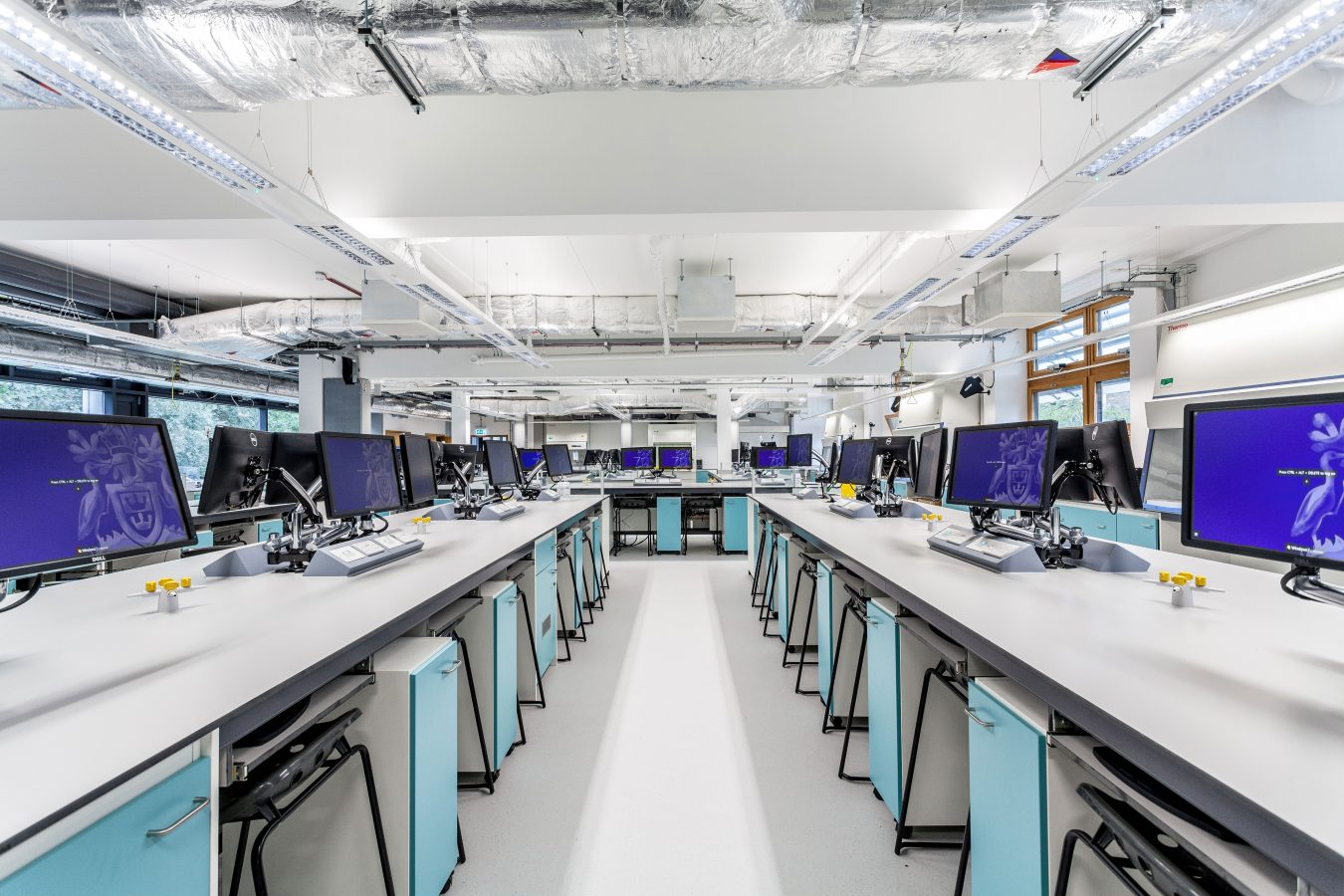 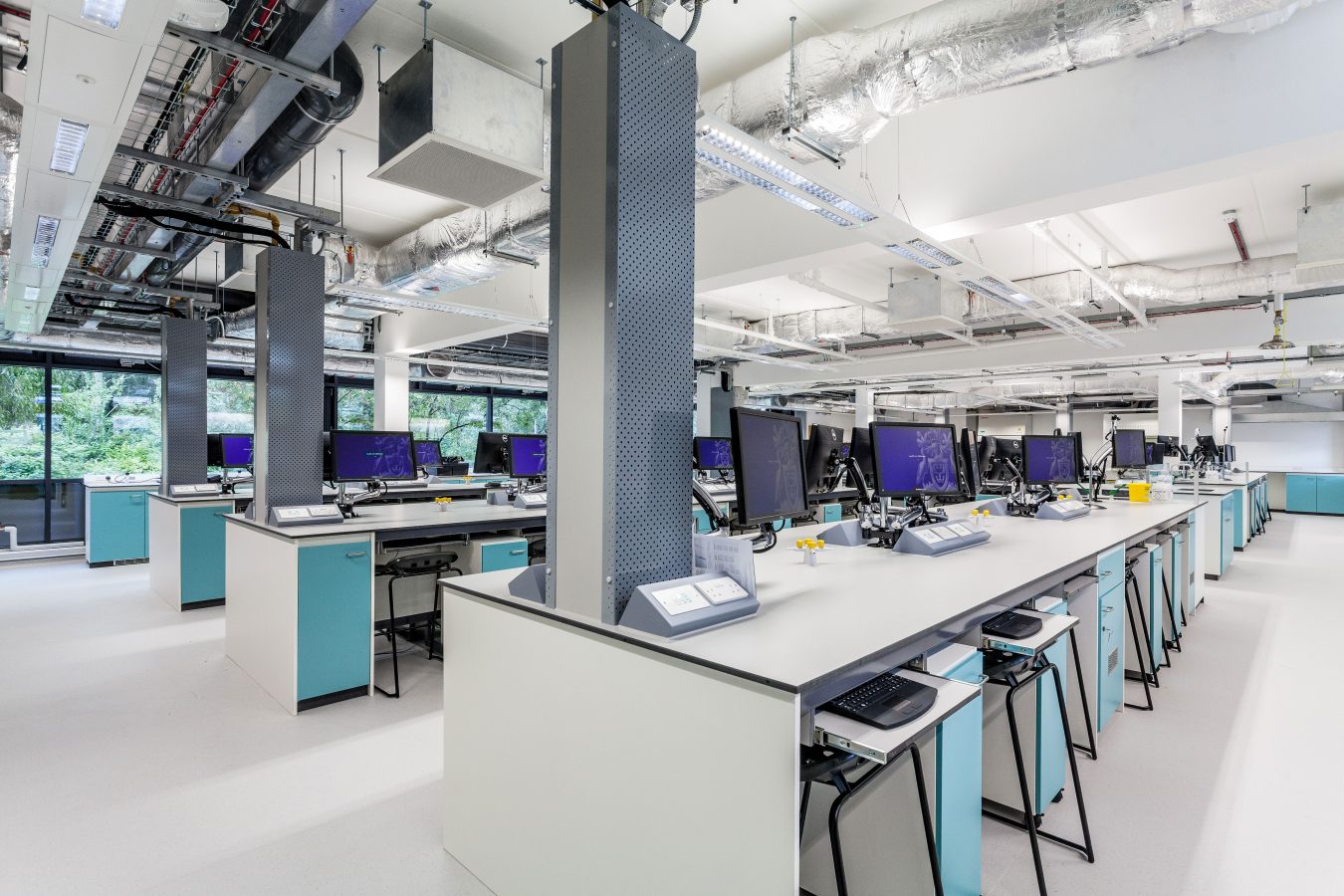 Our first engagement started with the £10 million Postgraduate Medical Institute (PMI) on the Rivermead campus in Chelmsford.

The project included the design, supply, installation and managed services of highly complex AV systems throughout the building, which posed several technological and building space challenges.

The successful delivery on this project laid the foundation for a strong working relationship with the university. Since our first engagement we have continued to work on projects across the four campuses; projects of strategic importance in teaching space

management, which demanded innovation in planning, systems design and engineering.

Eye Clinic: Anglia Ruskin University is one of the few universities in the UK to have established its own Eye Clinic, and we completed the teaching room and signage fit-out in 2012.

We have also worked with Anglia Ruskin University on a series of refurbishment programmes, including:

Ruskin Digital Gallery: First of its kind in UK

The gallery displays artwork both digitally as well as on gallery walls. To establish the gallery’s desired status, AV technology drawing on some of the industry’s latest innovations were installed. These include the world’s first 103″ 3D Full HD plasma screen imported from Japan specifically for the project. However, the challenge was achieving a seamless blend of AV technology (which was at the heart of the installation), with the period character of the building. Read Case Study.

One Lab. Four Separate Lectures. Simultaneously. ARU aimed at improving the student experience and reduce overcrowding in laboratories. Three laboratory spaces which required refurbishment were remodelled into large space and the AV system was designed and built to allow four separate lectures to be delivered, simultaneously for up to eighty students. Superlab allowed introduction of newer courses without investing in new building infrastructure and lower maintenance/operating costs compared to three separate refurbished labs. Read Case Study.

The Science Centre is a new £45 million facility at the Cambridge campus, which includes a 300 seat lecture theatre, a scaled-up version of the Superlab to accommodate upto 200 students, and other teaching and meeting spaces. Read Case Study 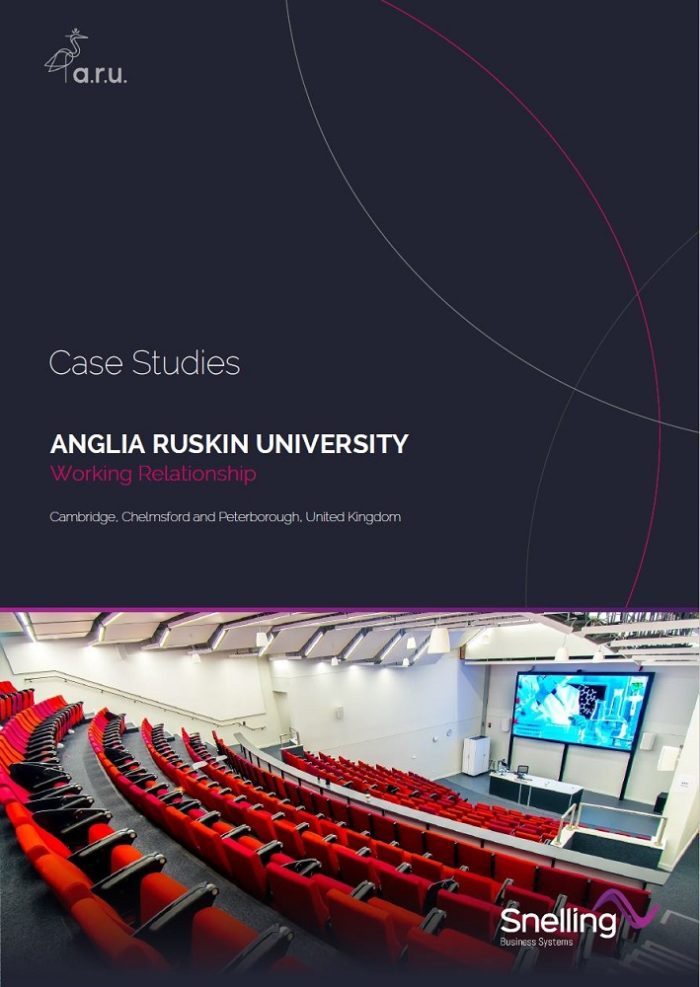 How can AV systems be designed to teach larger cohorts, at the same time, in a building with teaching spaces adapted specifically to deliver advanced Biomedical / allied STEM training?

AV systems delivered to meet the requirements of a future-proof campus and ambitious carbon reduction goals.